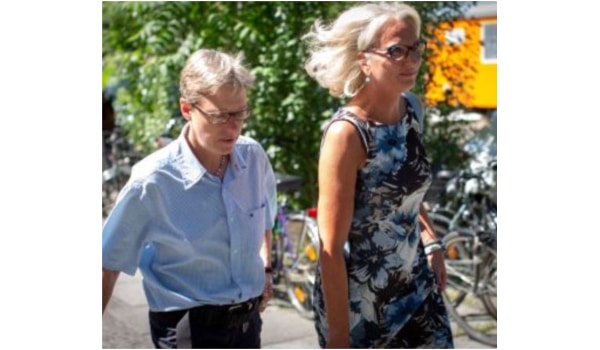 On 14 June 219, a German court found two more doctors who had put a simple announcement on their practice website to say they provided abortion services guilty of breaking the law, and fined them each €2,000.

The government earlier this year had lifted a blanket ban on doctors announcing the availability of abortion services on their websites, because of the public uproar over a previous case. Under the supposedly eased rules, gynaecologists, hospitals and public health services are allowed to share essential information about where women can terminate an unwanted pregnancy.

But the two women gynaecologists, Bettina Gaber and Verena Weyer, were still found guilty under the amended law because they “not only provided information about whether but also about how the termination of pregnancy is carried out,” the Berlin court said. The exact wording (in translation) said they offered «medicinal, anaesthesia-free» abortions in a «protected environment».

Both expressed disappointment and said they would appeal. They argued that the law flouted their freedom of occupation, freedom of opinion and freedom of information for patients.

Critics, including the Greens, have argued that the law should be scrapped altogether.

Ahead of Friday’s hearing, about 100 people demonstrated in front of the court, calling for the doctors’ acquittal. Joining critical voices against the ruling, Berlin’s Justice Minister Dirk Behrendt said the court’s decision “shows that the revised law continues to criminalise doctors”. He added that he will push for Berlin to file a demand in Germany’s upper house of parliament for the article to be scrapped.