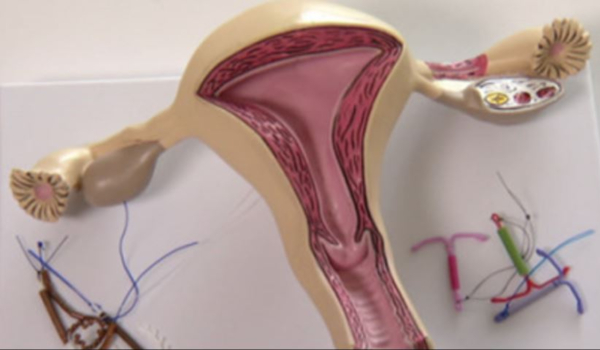 On 6 February 2019, the German Cabinet approved a compromise amendment to the Penal Code on “advertisement of abortion” and on 21 February, the Parliament approved the amendment. It allows doctors to state in websites/literature describing their health services that they provide abortion services. But they are still prohibited from providing any further information. The Social Democratic Party and opposition parties had wanted to remove the paragraph from the Penal Code altogether, but Chancellor Angela Merkel’s Christian Democrats (CDU) and their Bavarian allies in the Christian Social Union (CSU) refused.

State institutions will be tasked with publishing updated lists of providers and further information. Yet there are indications that many providers would not like to see their names on such lists, for fear of being targeted by abortion opponents.

This means doctors remain in the cross-hairs of the criminal law. The ongoing criminal cases against the doctors who said they did abortions on their websites before this reform will continue their way through the justice system, and women will continue to need to do detective work to get the information they need. There seems to be no doubt that the revision will end up at the Constitutional Court.