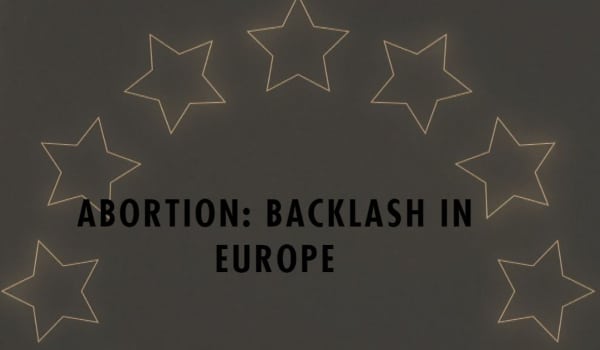 On 15 May, Association HERA XXI held the presentation of the survey on Barriers of Accessing Safe Abortion Services for Women of Reproductive Age. The Survey is unprecedented for Georgia. It brings together the life stories of 91 women, which gave researchers an opportunity to identify not only socio-economic barriers but also to highlight the emotional and psychological obstacles that women face. Medical professionals, representatives of international and non-governmental organisations, the Public Defender’s Office and the Parliament of Georgia attended the presentation. The event closed with a follow-up discussion, during which representatives of the different sectors had the opportunity to exchange thoughts and comments.

In parallel with the presentation, youth and others interested in sexual and reproductive health and rights conducted a mini-campaign to raise awareness among the broader public about sexual and reproductive health and rights. They disseminated messages such as Sexual Education for All, Safe Abortion Services for All Women, I Have a Right to Make an Informed Choice, Family Planning Services for All and Sexual and Reproductive Health is the Basis of Gender Equality.

Marches for Freedom 2019 held in Rijeka, Zagreb, Zadar and island of Korčula in Croatia on 18 May and the following days. These were in response to the anti-abortion, so-called march for life that now takes place annually. For the pro-choice marchers in Rijeka, it was their second annual March for Freedom. More than 2,000 people participated who do not support the activities of the anti-choice and pro-power groups in the country. Among a range of other activities, the documentary “Abortion backlash in Europe” was shown. The numbers of people attending the so-called march for life are declining, while pro-choice resistance is on the rise.