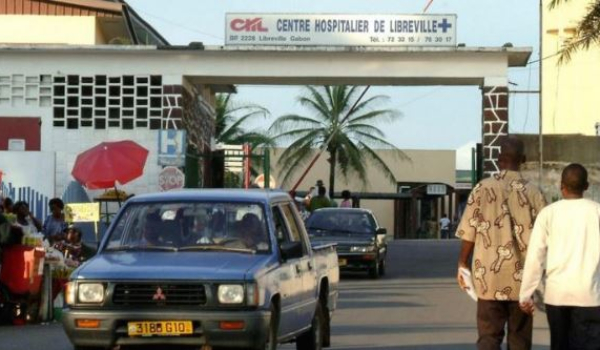 Maternal mortality has been monitored at the Centre Hospitalier de Libreville (CHL), Gabon, since 2005. A study conducted in 2008 found that abortion-related maternal mortality was responsible for 25% of maternal deaths between 2005 and 2007. Furthermore, substantial delays in provision of care were extremely common among women who died from abortion-related causes, with an average delay of 23.4 hours compared with around 1 hour among women who died from eclampsia or haemorrhage. The immediate reaction to these findings was to take actions to reduce these delays by introduction of manual vacuum aspiration (MVA) and through training of midwives and residents to perform the technique. Subsequent evaluation conducted in 2012 showed that the average delay in provision of care to women admitted for abortion had fallen from a mean of 18 hours before 2008 to 1.8 hours in the 5-month period between November 1, 2011, and March 31, 2012. In 2013, a new hospital administration limited midwives participation in treatment of abortion and failed to address the delays in provision of care. Thereafter, physicians prioritized obstetric patients and abortion patients were left behind, as was the case before 2007.

See these articles from 2009 and 2012 for the backstory to this report.