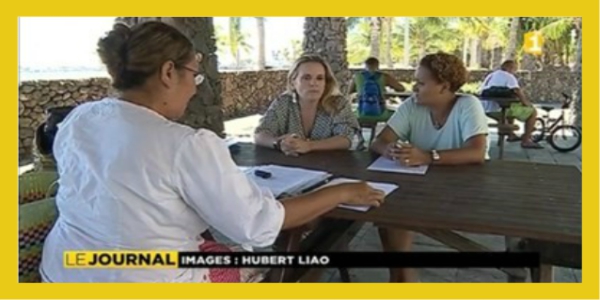 This open letter from women in the political party En Marche to the First Lady of France asserts the right of women in French Polynesia and New Caledonia to equal treatment in respect of French abortion law and policy as applies in France itself.

The letter arose from a 19 July 2017 reform of the French health law with regard to abortion, which initially extended the reforms to French Polynesia and New Caledonia, but were then withdrawn. En Marche argues that no reasonable explanation for this has been provided by the State.

The reforms allow midwives in France to provide medical abortion pills and manage early abortions. The 7-day delay in France between the request for abortion and the abortion itself was removed as well and, En Marche argues, would allow better access to services for women living in the two islands who seek an abortion if applied there.

They describe the withdrawal of these provisions as an undeniable step backwards and unacceptable for the rights of Polynesian women. They also point out that the Health Commission of the Assembly of Polynesia in a meeting on 25 July had unanimously voted in favour of these new provisions in the French law being applicable. The President of French Polynesia as well as the territorial Minister of Health, they said, are also committed to the extension of the new provisions to the Polynesian community.

They close by saying they are relying on the kindness and solidarity with women of the First Lady, so that the situation can be addressed without delay.

The letter will also be addressed to the Ministers of Solidarity and of Health, the Secretary of State in charge of equality between women and men as well as to Polynesian women parliamentarians.