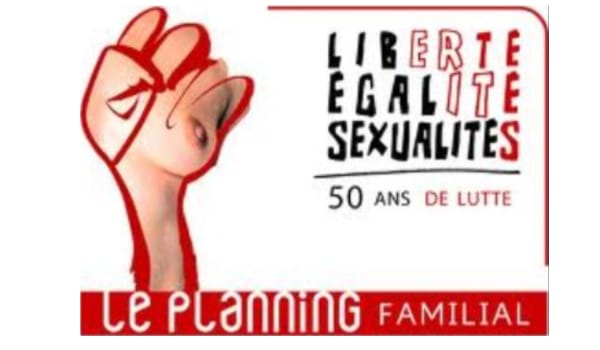 On 7 June 2019, the French Senate adopted a bill increasing the upper time limit for women to have an abortion on request from 12 weeks to 14 weeks. Laurence Roussignol, the French Socialist Party Senator who presented it, said: “There is no scientific consensus on a necessary time period” within which to access a safe abortion and that the change “represents an improvement in the sexual and reproductive rights of women”.

However, although the bill was passed, only 22 senators were there to vote. On 11 June, motivated by a conservative party motion, the Senate agreed to hear the bill a second time. This time, it was voted down by 205 votes to 102. Senator Roussignol accused French President Macron’s party of siding with the conservative side of the chamber to prop up an uneasy alliance.

“The Senate isn’t exactly a progressive chamber, so we’re not very surprised, but we are very disappointed,” said Véronique Séhier, co-president of the Mouvement Français pour le Planning Familial (MFPF). MFPF has been pushing for years to increase the time limit for abortion. “Even if we know that the majority of abortions occur before 10 weeks, thousands of women still have problems accessing abortion.”

This is in part due to the dwindling number of medical centres in the country offering abortion, meaning that some women don’t have access to abortion providers who located near them. More than 130 health centres providing abortion services closed between 2001 and 2011 alone.

Abortion is also legal in France on grounds of risk to the woman’s health and in cases of fetal impairment; there is no specified upper time limit for these. However, for any other reason, each year between 3,000 and 5,000 French women travel abroad for an abortion because they are past the 12-week time limit, usually to Spain or the Netherlands. Those who don’t have the financial means have to find other solutions.