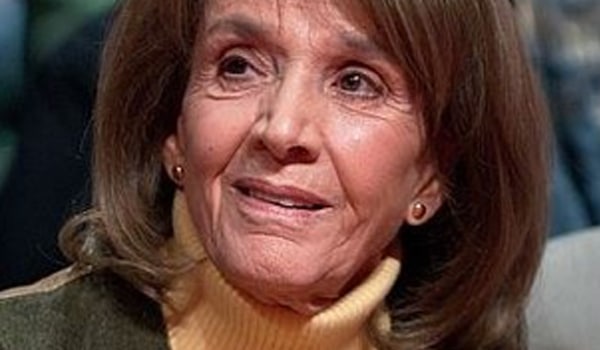 “She lived the life she wanted, fought the fights she wanted and, on top of that, she won them.”

She died the day after her 93rd birthday. Emmanuelle Piet’s expression of admiration is for a woman who was committed to the fight against inequalities and women’s freedom – for theright to abortion, the abolition of the death penalty, criminalisation of rape, decriminalisation of homosexuality, and much more.

Born in Tunisia, she recounted that her parents took days to announce her birth because she was a girl – “a bit of a curse” – she said. Her first feminist action was a hunger strike at the age of 10. She refused to do household chores from which her brothers were exempt. It was her first victory; her parents gave in. At 16, still resisting family and social pressure, she refused a forced marriage with a rich oil merchant who was almost 20 years older than her. Then, at the age of 18, she headed for Paris and the Faculty of Law, returned to Tunis to work at the bar for eight years and then back to Paris where she practised law as well.

She made her name by defending activists from the Algerian National Liberation Front (FLN). For example, she acted as counsel for the activist Djamila Boupacha in 1960, who had been raped and tortured by French soldiers. She also defended Basque terrorists.

In 1967, she chaired the Russell Tribunal, which was initiated by Bertrand Russell and Jean-Paul Sartre to investigate and evaluate American military action in Vietnam.

In 1971, along with Jean-Paul Sartre and Simone de Beauvoir, she co-founded the association Choisir to battle for the right to abortion. She was one of the prominent 343 women that year who signed an open letter, which was read out in public and shown in the media, saying that they had had illegal abortions.

She was counsel in many cases related to women’s issues and earned national fame again in the 1972 trial in which she defended a minor who had had an abortion after being rape. She ensured not only that the young woman, Marie-Claire Chevalier, was acquitted but helped swing public opinion behind the realisation that such trials had no place in a rapidly modernising France.

In 1975, with parliamentarian Simone Veil, she was involved in the Veil law on abortion being passed.

In 1981, she was elected to the French National Assembly for three years as an independent Socialist. Between 1985 and 1987 she was a French legate to UNESCO.

In a September 2019 interview in Le Monde, she asked why “injustices imposed on women do not spark a general revolt”. On another occasion, she said: “Injustice is physically intolerable to me,” she said on another occasion. “All my life can be summed up with that.”

A list of her publications, including several on abortion, can be found on Wikipedia.