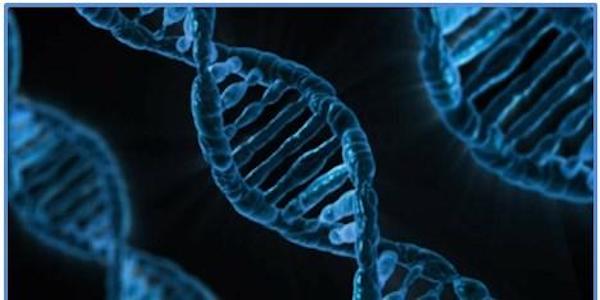 On 19 August, Quartz published a post about the prevalence of Down syndrome in Iceland in which the author Bonnie Rochman writes: “In Iceland, nearly every woman who undergoes prenatal testing and whose fetus receives a diagnosis of Down syndrome decides to end her pregnancy.”

Jen Gann responds: “Note the word ‘decides’. No one is forcing women in Iceland to choose abortions — individual women are making those decisions…”

She also quotes Gunnar Esiason, the son of football legend Boomer Esiason and an outspoken advocate living with cystic fibrosis, who responded to people opposed to ‘gene-editing’ in a blog post that opens: “I have not dedicated my life to the fundamental goal of seeing a world where cystic fibrosis patients no longer have to live with a terminal illness, only to have someone fear for a future where he will be missing out on living with people who have disabilities.” As a person actually living with a genetic anomaly, Gann says, Esiason sees scientific progress – like prenatal testing and gene-editing technology – as evidence of a world more tolerant of disability and disease, not less.