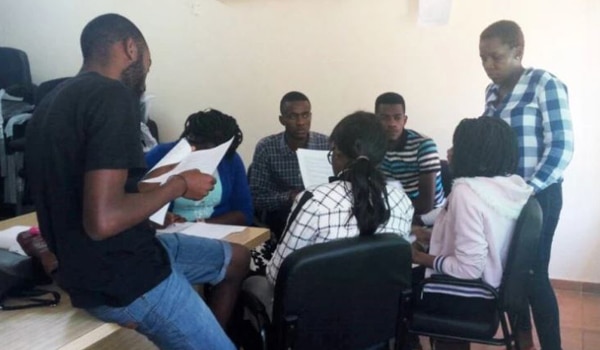 The United Nations Population Fund (UNFPA) has warned against unsafe abortion, which can lead to injury, disability or death among women and girls. UNFPA says there is therefore need to raise awareness among women and clinicians that there is, however, abortion legislation in Zambia that allows women to seek safe abortions at health centres. In a policy brief on “Status of Sexual and Reproductive Health and Rights in Zambia”, UNFPA says safe abortions are legally provided for under the Termination of Pregnancy Act of 1972.

UNFPA says prohibition of unsafe abortion is akin to the Protocol on the African Charter on Human and People’s Rights on the Rights of Women in Africa, which Government has ratified. The Protocol directs the Government to protect the reproductive rights of women by authorising medical abortion in cases of sexual assault, rape, incest and where the continued pregnancy endangers the mental and physical health of the mother or the life of the mother or the fetus.

UNFPA says due to the Protocol, the Government therefore has an obligation to protect women and girls from unsafe abortion. “However, women and girls, especially those in rural areas, are not enjoying their right to safe abortion in Zambia. This is mainly because the conditions to terminate pregnancy are too difficult to fulfil,” UNFPA says.

It says this is because Zambia is predominantly a Christian nation and as such there is much stigma against abortion and that society in general frowns upon women and girls who abort.