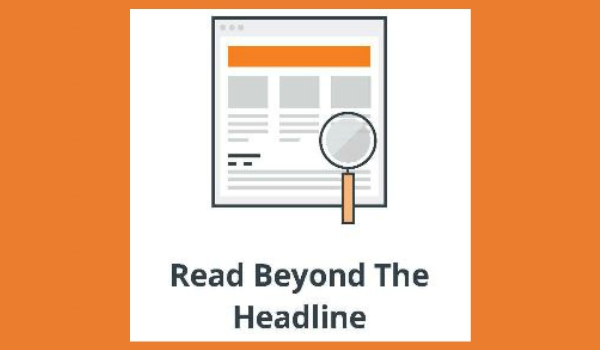 A few days ago, we received a link to an article that made a patently untrue claim that the UK admits hundreds of babies left to die after botched abortions (21-12-17), among several other such claims. By twisting the meaning of factual responses by a spokesman for the Department of Health to questions, this article falsely reported, among other things, that:

“a Department of Health spokesman acknowledged the “poor oversight” over late-term abortions in answers to parliamentary questions from a pro-life Member of Parliament (MP) and was unable to state the number of botched abortions [sic], following an MP’s previous investigative questions on abortion and…”

The article is, of course, fear-mongering. The politicians have said “the number of live births following termination of pregnancy is not collected centrally”. However, the article’s headline that “hundreds of babies left to die” comes from an article in the British Journal of Obstetrics & Gynaecology (BJOG) in 2007 that does talk about live births following termination of pregnancy for fetal anomaly. We know about this because there is much talk of fatal fetal anomaly here in Ireland, North and South.

It is important to know that feticide prior to an abortion is standard practice in Britain. However, we know that many couples with fetuses with fatal fetal anomaly have chosen not to have feticide before the abortion is done, as they want to have a little time to honour the baby they had hoped to have. When the anti-abortion article quotes the BJOG: “Between the years 1995 and 2004, 102 of the 3,189 babies aborted were born alive. Of these, 36% survived one hour or less, and 6% for six or more hours. At 23 weeks gestation, 9.7% of the babies aborted were born alive,” it does not mention the possibility that these may have been planned live births.

The BJOG article does not indicate either whether these were planned live births, nor do we know where the “hundreds of live births” in the headline come from, since the article mentions 102 over a ten-year period. We know anti-abortion groups lie a lot about the reality of abortion, and this headline is a good example of why it’s worth fact-checking and exposing those lies.