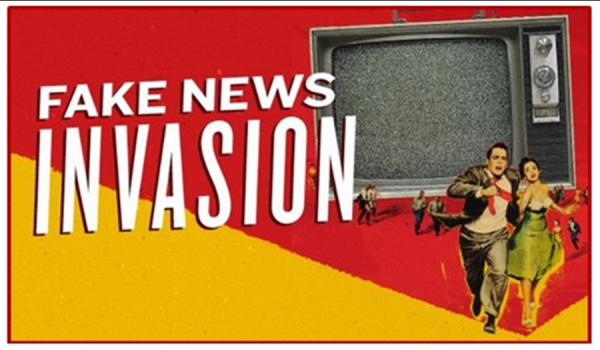 An article in February 2017 about celebrations by Banja La Mtsogolo of 30 years of providing reproductive health services in Malawi, reported that the group backed calls for legalisation of abortion in the country, arguing that many women are dying due to unsafe abortion. The comments section was dominated by Jesus is Lord. Here is what he and someone called Ichabod said:

“Abortion is murder. PERIOD! Banja La Mtsogolo are supporters of murder. BLM country director… said Malawi should consider legalizing safe abortion to save lives of many women who go for unsafe abortion. So they want to murder lives to save lives? How stupid is that? Burn in Hell.”

“And by the way, research the origins of this child-murder. It was originally started to murder as many black and crippled people as possible – Margaret Sanger openly called black people “weeds” (sic). 100 years later they are still targeting predominantly black areas around the world.” *

“If someone assists another person to commit murder, they too are guilty of murder. Why let this happen legally just because they call themselves doctors?”

“Sorry but I have zero sympathy for anyone committing abortion, if they die during the process then let that be a lesson to them. Of course if a woman has murdered their child via an abortion, they can still call upon the name of the Lord to get saved, and forgiven, but that doesn’t change that they are murderers.”

This is what people who are anti-abortion really think and mean, and at least here it is plain for everyone to see, without the sugar coating or the pretence that women matter.

Let’s take their claims one by one:

(2) Men and boys who have unprotected sex and who make women and girls pregnant are never arrested and never put on trial or condemned to die by people who are anti-abortion. This shows that the crux of these arguments is hatred of women who have sex.

(3) The abortion rights movement all over the world believes in universal access to safe, legal abortion, including for black women.

(4) The views falsely attributed to Margaret Sanger, who founded Planned Parenthood of America, are being circulated by anti-family planning activists in the USA and, it seems, have reached as far as Malawi. It is well worth reading the whole of Opposition Claims About Margaret Sanger, which makes clear the extent to which the anti-abortion, anti-family planning movement is engaged in circulating racist, unfounded lies in support of their views.