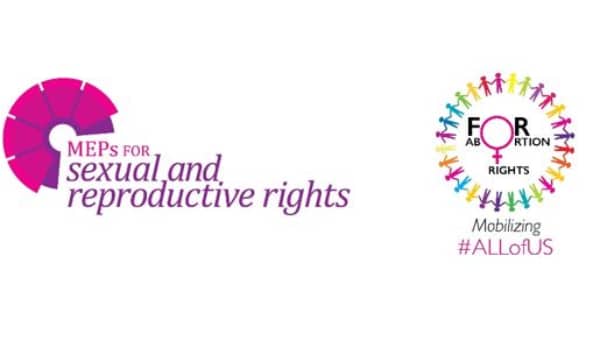 Around the world, every day about 830 women die from pregnancy or childbirth related complications; 214 million women want to prevent or postpone pregnancy, but do not have access to modern methods of contraception; around 25 million unsafe abortions are estimated to take place every year; more than 200 million girls and women have been forced to undergo female genital mutilation (FGM); four in ten women aged 20-24 in Sub-Saharan Africa were married before the age of 18; one in three women have experienced physical or sexual violence. Promoting and investing in sexual and reproductive health and rights (SRHR) saves lives, improves health and contributes to realising human rights.

SRHR underpin the health and well-being of all – from access to comprehensive relationship and sexuality education for all children, contraceptive and abortion care, sexual health services, to being protected from violence and coercion, regardless of their gender or sexual orientation. The ability to access these services is a key prerequisite to achieving gender equality. Unfortunately, access to SRHR varies greatly also within and between EU Member States, which is particularly harmful to those in the most vulnerable situations. At the same time, persisting gender inequalities are a key cause of the non-fulfilment of sexual and reproductive rights and must be addressed to eliminate dangerous and discriminatory healthcare practices and reproductive coercion.

Recent years have seen a rise of coercive movements both within and outside of the EU, with gender equality, women’s rights, LGBTI rights, and reproductive freedom increasingly under attack… They seek to overturn existing laws on basic human rights related to sexuality and reproduction, such as the right to divorce; access to modern forms of contraception; assisted reproduction technologies; access to stem-cell research; access to safe and legal abortion; equality for lesbian, gay, bisexual, transgender or intersex (LGBTI) persons.

Recent examples of these efforts include: 1. the 2015 European Citizens’ Initiative ONE OF US – an attempt to stigmatize abortion by focusing on funding; 2. the 2016 proposed bill for a complete ban on abortion in Poland; 3. campaigns against the ratification of the Council of Europe Convention onpreventing and combating violence against women and domestic violence across Europe which have led to Bulgaria and Slovakia rejecting its ratification; 4. the ban on Gender Equality studies from Hungarian universities in 2018 by the Orban government.