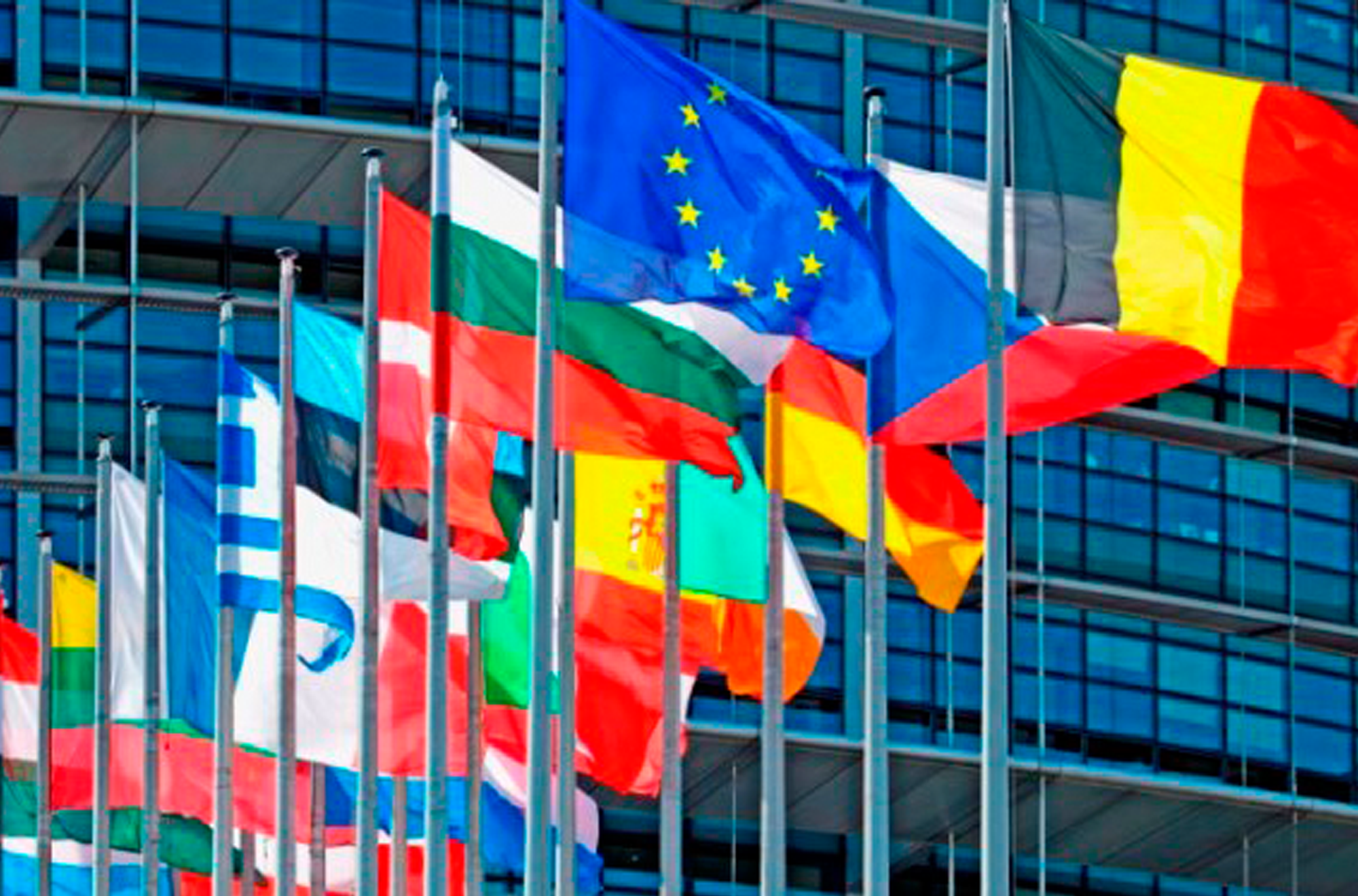 Objectives – Little is known about the experiences of women who travel within Europe for abortion care from countries with relatively liberal laws. This paper aims to assess the primary reasons for travel among a sample of women who travelled from European countries with relatively liberal abortion laws to obtain abortion care mainly in the UK and the Netherlands.

Setting – UK, the Netherlands and Spain.

Population or Sample – We present quantitative data from 204 surveys, and qualitative data from 30 in-depth interviews with pregnant people who travelled to the UK, the Netherlands and Spain from countries where abortion is legal on broad grounds within specific gestational age limits.

Results – Study participants overwhelmingly reported travelling for abortion because they had exceeded gestational age limits in their country of residence. Participants also reported numerous delays and barriers to receiving care.

Conclusions – Our findings highlight the need for policies that support access to abortion throughout pregnancy and illustrate that early access to it is necessary but not sufficient to meet people’s reproductive health needs.

Political (in)action in abortion governance during Covid-19 in Europe: a call for a harmonized EU response during public health crises

In this commentary, we examine the impact of the Covid-19 pandemic on abortion governance in an already fragmented European political landscape where access to care varies dramatically between countries (De Zordo et al. 2016). Even in “normal” times, pregnant people face numerous barriers before they can secure an abortion, including legal, procedural, and social obstacles and delays. We bring attention to those countries that may escape our scrutiny because abortion is legal on women’s request or on broad grounds. Specifically, we analyze the situation in France and Italy, based on our ongoing European Research Council-funded study on barriers to access and abortion travel in Europe, and the authors’ participation in the current debates on abortion provision.

…We show how these two countries (France and Italy) are responding to the Covid-19 emergency differently, and consider the implications of these political (in)actions.

… In France, a large network of prominent healthcare and abortion providers, Planning Familial association, perinatal networks, and regional health agencies mobilized early on to ensure access to abortion care during Covid-19. On the second day of lockdown, the Parisian Regional Health Agency (ARS) issued the first medical recommendations on the adaptation of abortion services. The French government promptly responded by introducing a number of exceptions, including the extension of medical abortion at home from seven to nine weeks amenorrhea, in combination with newly available telemedicine consultation. Furthermore, the planning of surgical abortion in the hospital sector has been adapted to promote local over general anesthesia, allowing women to have shorter visits carried out in an ambulatory setting, and for health institutions to save anesthesia resources and limit operating room use. Women can still choose their preferred procedure, but abortion providers now perform all the necessary examinations and consultations on one day, whereas before Covid-19 women were usually given multiple appointments over several days. Lastly, governmental guidelines stress that second trimester abortions for psychosocial reasons are still available. This is important because access to abortions after 12 weeks of pregnancy in “normal” times is difficult in France, and thousands of French-resident women have to travel abroad every year to access second trimester services . Despite all these changes, the hospitals where we conduct research in Paris note a drastic decline in the number of women seeking abortions, which matches reports from other regions….

Our research team’s experience in Italy tells a different story. Italy instituted Covid-19-related lockdown measures on March 9, 2020. Initially, no specific policy guidelines on abortion care were issued. Due to the high rates of contagion in certain areas, along with the large number of infected healthcare workers, some abortion services were transferred to other facilities or closed altogether. On March 30, the Ministry of Health listed abortion among the services that could not be postponed during the CovidD-19 emergency, but it did not change existing guidelines requiring multiple in-person hospital visits for each step of the treatment. Since March, numerous actors have mobilized to petition the Italian government to ease access to abortion. In particular, the Italian Pro-Choice Network for Contraception and Abortion has formally demanded that the Ministry of Health consider emergency measures. The four requested changes focused on medical abortion: (1) expanding treatment from 7 to 9 weeks of pregnancy, (2) eliminating the requirement for hospitalization, and (3) allowing women to proceed with the treatment at home after a single in-hospital assessment, and (4) introducing medical abortion via telemedicine.

People seeking later abortion, even those who live in countries where the abortion law is ostensibly liberal, have to travel far from where they live, including across borders. Travelling and covering costs are a significant burden and can lead to delays, health risks and social and gender inequalities. Travelling during a pandemic is more challenging and imposes further risks for people’s health. Potential legal complications can be serious for those whose legal status and rights are precarious, like migrants and refugees. Accessing information on abortion abroad while being confined at home, with domestic violence on the rise and increased care responsibilities, can also be arduous. GA limits therefore seriously harm pregnant people’s health and rights, and even more so in pandemic times. There are profound and lasting implications for public health, human rights and public policy. While also needing to improve the access and availability of early medical abortion, we urge governments to revise and expand GA limits in abortion and revisit conditions and requirements (e.g. signatures for approval by health professionals, disclosures for approving travel, exemptions for quarantine). Concurrently, efforts are also needed to expand the number of providers able and willing to carry out later procedures when needed and to improve the quality of medical training and services in abortion techniques beyond the first trimester.