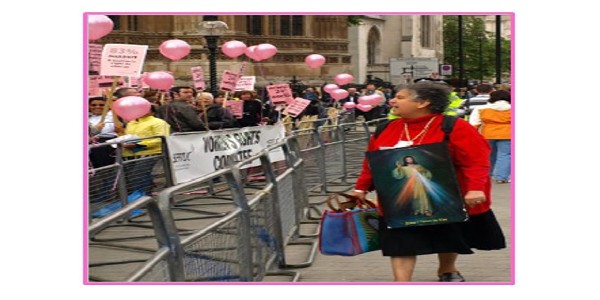 However, despite recent progress from the European Court of Human Rights on this issue (RR v. Poland, 2011), countries and international and regional bodies generally have failed to comprehensively and effectively regulate this practice, denying many women reproductive health care services they are legally entitled to receive. The Italian Ministry of Health reported that in 2008 nearly 70% of gynaecologists in Italy refuse to perform abortions on moral grounds. It found that between 2003 and 2007 the number of gynaecologists invoking conscientious objection in their refusal to perform an abortion rose from 58.7% to 69.2%.

Italy is not alone in Europe; for example, the practice is prevalent in Poland and Slovakia, and is growing in the United Kingdom. This article outlines the international and regional human rights obligations and medical standards on this issue, and highlights some of the main gaps in these standards. It illustrates how European countries regulate or fail to regulate conscientious objection and how these regulations are working in practice, including examples of jurisprudence from national level courts and cases before the European Court of Human Rights. Finally, the article will provide recommendations to national governments as well as to international and regional bodies on how to regulate conscientious objection so as to both respect the practice of conscientious objection while protecting individual’s right to reproductive health care.