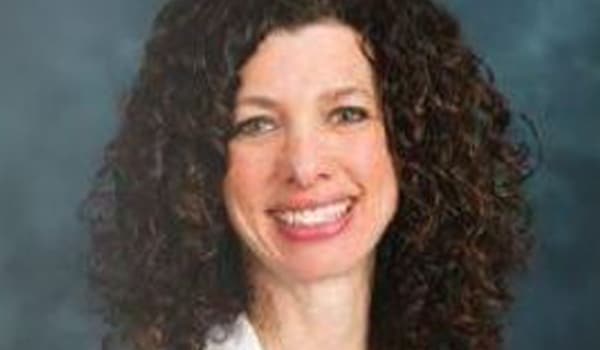 AbstractUntil very recently, only negative claims ofconscience related to abortion provision were recognized; that is,conscience-based refusal to provide abortion care was recognized butconscience-based provision was not. In fact, to the contrary, abortionproviders were and are routinely stigmatized as being devoid of conscience ormoral principles. This chapter takes up the moral agency of abortion providers.It deepens understanding of the concept of conscientious provision andconsiders the intersection of stigma and conscience claims. In addition tostigma, the deep social polarization on abortion prevents abortion providersfrom feeling that they can safely and freely speak about their work. This meansthat the lived experiences of abortion providers, including their openness tothe moral ambiguities and complexities of abortion, remain hidden. Ultimately,the chapter suggests that abortion providers’ capacities to live in contestedarenas, to see the complexities of abortion, and to hold a “tension ofopposites” are a manifestation of deep moral engagement, a potential path outof our current polarized state, and a model for civic engagement on any numberof issues.