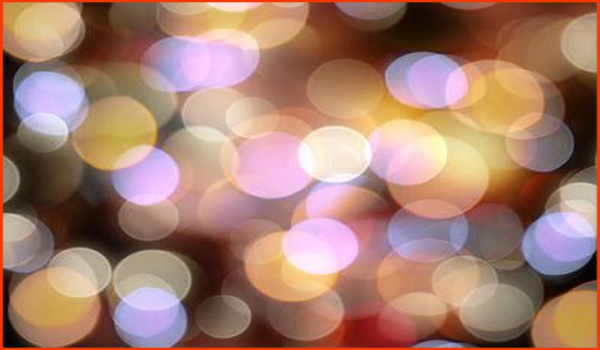 Finally, women in England can use misoprostol at home

The Department of Health and Social Care has announced that it will legalise the home use of misoprostol in England by the end of 2018 so that women are able to choose whether to use misoprostol at home rather than at a clinic. They will still have to take the mifepristone pills at the prescribing clinic first, however. The current, out-of-date system requires two visits to a clinic: women must use both sets of pills, mifepristone and misoprostol, 24 to 48 hours apart, in the clinic to end a pregnancy up to 10 weeks’ gestation. They leave the clinic after using the second pills and pass the pregnancy at home. In some cases, women begin to miscarry before they have reached home. The decision follows similar moves in Scotland and Wales.

Ann Furedi, Bpas Chief Executive, responded: “We are delighted by this decision, which represents an outbreak of common sense. It will dramatically improve the experience of the more than 100,000 women in England who undergo early medical abortion every year… This simple, evidence-based measure is standard practice across the world and endorsed by the World Health Organization.”

But to avoid the Government being accused of too much common sense all at once, the Home Secretary refused to introduce national buffer zones to deal with the harassment and intimidation women and abortion service providers face outside abortion clinics. He acknowledged the negative impact these activities can have, but in spite of a plethora of evidence, thought the harassment wasn’t bad enough to warrant it.