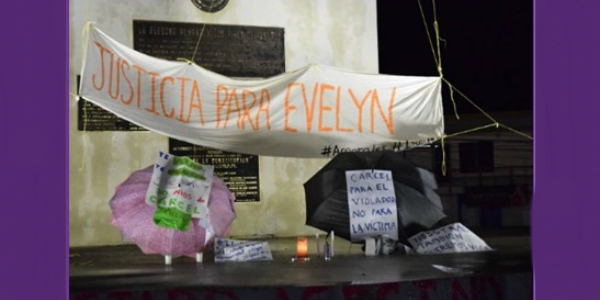 The defence lawyers of Evelyn Hernandez presented an appeal to the court on 28 August to annul the 30-year prison sentence handed down on July 5, acquit her of any crime and order her immediate release.

The appeal is based on the argument that the judge did not take into account that the scientific evidence presented and the testimony of the expert witnesses during the trial did not allow the court to establish her guilt nor to sentence her to 30 years in prison for a murder she did not commit, as explained Bertha Deleon, one of her lawyers and a human rights defender.