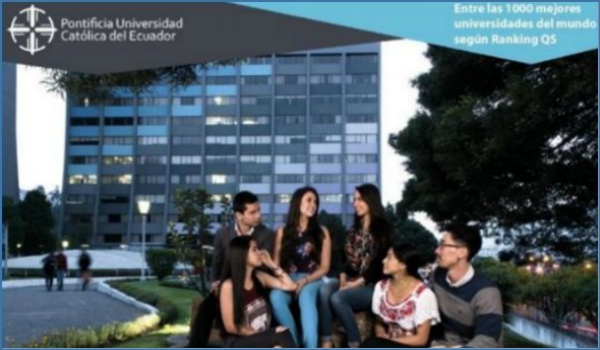 Objective To establish the extent of knowledge and attitudes about the law on abortion and clinical practice guidelines on abortion in Ecuador among students from the 6th to the 12th undergraduate level in the Faculty of Medicine and post-graduates in gynecology and obstetrics in the 1st, 2nd and 3rd years of the Pontifical Catholic University of Ecuador between February and April 2018.

Methodology A cross-sectional study was conducted. The information was collected through an anonymous survey with 20 questions, which included the participant’s socio-demographic situation, knowledge about human rights, comprehensive sexuality education, interaction with people and patients who have had an abortion, knowledge of the clinical practice guidelines on abortion of Ecuador and attitudes towards abortion, which included whether to report a woman who has induced an abortion and whether these women should receive medical attention or not.

Conclusions There is a lack of knowledge about the abortion laws in Ecuador among medical students and post-graduates in gynecology and obstetrics. Negative attitudes regarding abortion were found; e.g. a high proportion of post-graduates agreed that women who have had an abortion should be reported to the police, in contrast with younger students, who were mostly against this. The majority of participants did not express an opinion on this, however, and claimed to be neutral. The vast majority of respondents said they agreed that women seeking medical attention for complications of unsafe abortion should receive it. Medical career curricula should include abortion laws and up-to-date clinical guidelines and recommendations, to provide all the information required by medical personnel who will deal with abortion.