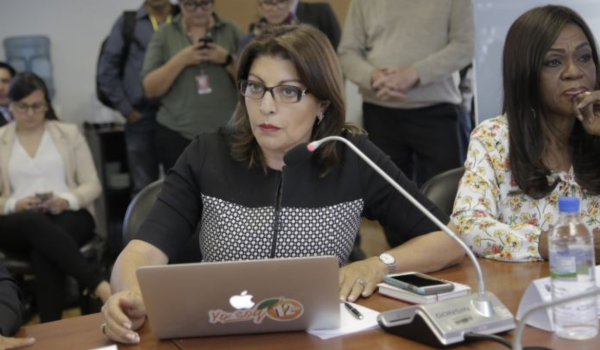 In January 2019, Ecuador’s national assembly began to debate a bill on allowing abortion in cases of rape, incest and forced artificial insemination. If it is passed, Ecuador will join other Latin American countries that already allow abortion for cases of rape, including Argentina, Bolivia, Brazil, Chile, Colombia, Mexico and Panama. The bill must go through two rounds of debate in the assembly before a final vote. The legislation must then be approved by President Lenin Moreno, who also has veto power. The process is expected to be complete by June.

The last time law reform was debated was in 2013, but the assembly voted the bill down. The then president, Rafael Correa, said he would never approve the reform and even threatened to resign if the assembly voted in favour. The reform has again been strongly opposed by the Catholic Church and more conservative members of the assembly. Some of their arguments focus on increasing penalties for rapists instead; other opponents say allowing abortions would be a green light for rapists.

Wilma Andrade, a lawmaker with the Democratic Left party, is described as one of the most prominent supporters of the bill. She says it is not enough but is “still a big step”. Over the last three years, there have been almost 14,000 reported cases of rape in the country, 718 of them of girls under 10 years of age, said Andrade, speaking in the assembly in January, quoting numbers from the Attorney General’s office. Between 2008 and 2018, over 20,000 [Editor: I believe this figure should be 2,000] girls under the age of 14 have given birth, according to other statistics from the Attorney General’s office. In many cases, they were raped by family members and this was not reported.

Unsafe abortions accounted for 15.6% of all deaths in Ecuador in 2014, the fifth highest cause of mortality for women and the third highest cause of maternal deaths, according to a 2017 Ministry of Health study.

When women go to public hospitals to seek help for complications after unsafe abortions they risk being reported to the police by doctors. Between 2013 and 2018 more than 300 women were prosecuted for terminating their pregnancies, according to Surkuna, a non-profit group of lawyers focused on women’s rights.