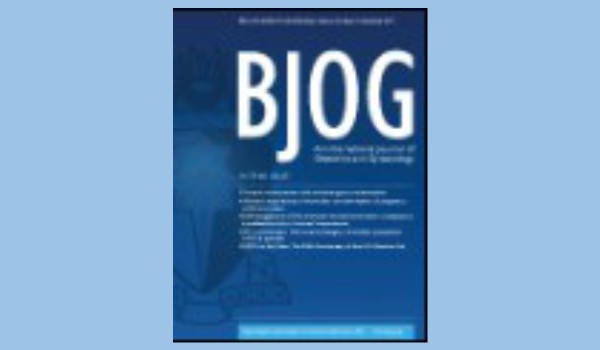 To assess the efficacy and safety of medical termination of pregnancy (MTOP) when no intrauterine pregnancy (IUP) is confirmed on ultrasound.

Two study cohorts were created: women with and women without a confirmed IUP. An IUP was defined as the intrauterine location of a yolk sac or fetal structure visible by ultrasound. Women with an IUP were selected randomly and included in the IUP cohort. Efficacy of MTOP, defined as no continuing pregnancy and with no need of surgery for incomplete TOP.

There was no difference between the groups in efficacy of MTOP, whereas early treatment resulted in significantly fewer interventions for incomplete TOP. The risk of ectopic pregnancy needs to be considered if treatment is initiated before an IUP is confirmed, but with structured clinical protocols the possibility of the early detection of an ectopic pregnancy in an asymptomatic phase may increase.