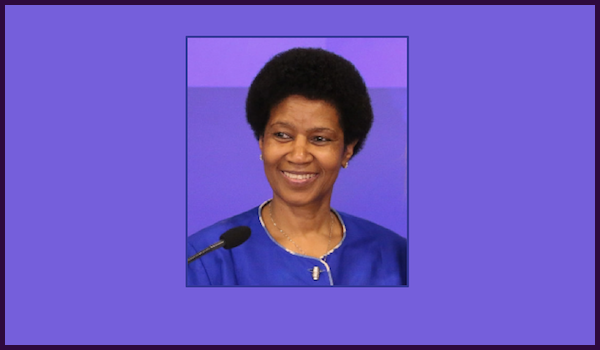 This is said to be a big step forward for UN Women in that sexual and reproductive health and reproductive rights are mentioned as critical issues many times in the document, even though no specific aspects, such as safe abortion or safe pregnancy, were named.