Home » News » DOWN SYNDROME – Testing times: Down Syndrome and the new abortion battleground 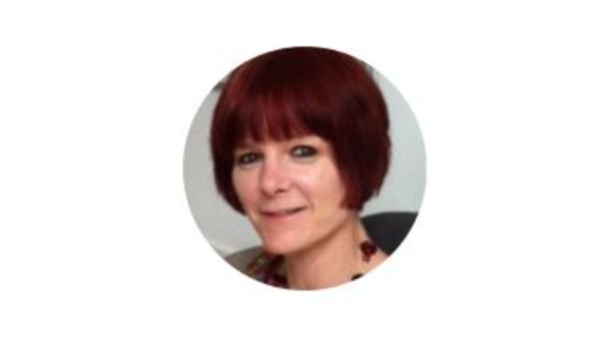 “World Without Down’s Syndrome?” is the title of a well-publicized BBC TV program first aired across the UK in late 2016. It was fronted by Sally Phillips, a popular actress and mother of a son with Down syndrome who set out to critique the use of noninvasive prenatal testing (NIPT) for fetal anomaly and, more specifically, to probe the ethical questions surrounding a decision to terminate when Down syndrome is detected. The program includes a powerful segment filmed in Iceland; it is a dystopian vision of a country where the live birth of babies with Down syndrome is almost zero since the introduction of NIPT. Denmark’s high termination rate following a positive prenatal diagnosis is used in a similar way—to conjure the specter of eugenics, and all the historical baggage that term necessarily carries with it, as a means of condemning abortion decisions made after NIPT results are confirmed.

“Since 2012, we have seen the widespread international implementation of cell-free DNA screening techniques for Down syndrome, commonly known as NIPT. It involves a simple maternal blood draw. This test is now well-established in the private sector, and public health systems are gradually adopting the procedure as a much more reliable way of assessing the chance that a fetus has Down syndrome. NIPT is not diagnostic but, unlike conventional methods, an NIPT screen is rarely wrong. This accuracy creates fewer “false positives,” which results in fewer women undergoing unnecessary diagnostic procedures that carry a small but always significant risk of miscarriage.
“The rise in the use of NIPT is of concern to many families and advocates for those with Down syndrome as they believe that this more reliable method of testing will become standard, and women will undergo this test as a routine part of pregnancy. And, as statistics tell us that most women who receive a prenatal diagnosis of trisomy 21 decide to end the pregnancy, there is a fear that Down syndrome may be eliminated.
“Why might a better method of screening, offering more accurate information to those who want it, be viewed as controversial? The answer is simple: testing might lead to abortion. Some warn of “soft eugenics” and the tacit role of the state in the decimation of the Down syndrome community. Even some prochoice activists admit unease at this “selective abortion”—a choice to terminate not because you do not want a baby, but because you do not want this baby, a baby who will live with a disability.
“The anti-testing lobby is critical of clinicians, accusing them of championing NIPT and subsequent termination. Many stories circulate of doctors assuming that women will terminate a pregnancy following certain test results or actively encouraging them to do so to avoid the burden of raising a child with a disability. The Church of England waded into the debate earlier this year, voicing concern about rising termination rates. The church’s national adviser on medical ethics, the Reverend Dr. Brendan McCarthy said: “While it is obviously always a woman’s choice . . . our hope is that, with full information . . . provided in the ways that we have been mentioning, significant numbers of women will choose to continue with their pregnancy.”

“Of course, we must be vigilant in ensuring that women are in no way pressured to make a specific decision; they must have access to up-to-date information on Down syndrome that includes knowledge from those with lived experience. And, too, we must always call out poor medical practice, but our experience at the UK-based charity Antenatal Results and Choices (ARC) with parents and professionals does not suggest that this is a widespread problem. It also does a disservice to women and their agency to imply that they are passively ending what began as wanted pregnancies at their doctors’ behest…” [ARTICLE CONTINUES]

Antenatal Results and Choices is a UK charity that provides non-directive information and support to parents throughout prenatal testing and when fetal anomaly is diagnosed.