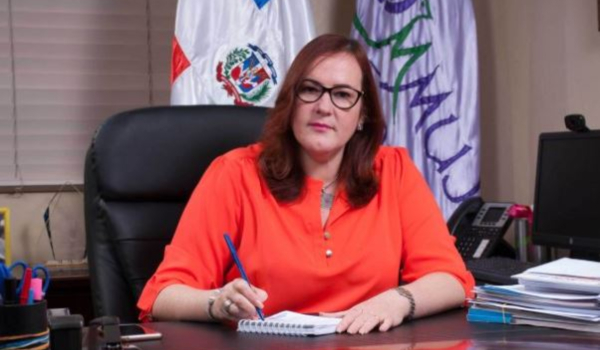 During the Universal Periodic Review at the United Nations in Geneva, Switzerland, Janet Camilo, Minister of Women, with the Dominican delegation, made a commitment to reform the law to allow abortion on three grounds.

In 2014, president Danilo Medina vetoed reforms to the Dominican Penal Code, passed by the National Congress, because they criminalised all abortion. The Justice Committee of the Chamber of Deputies rejects allowing any abortions. For Medina, however, it is inhuman to force someone to continue a pregnancy following rape or when the life of the woman or fetus is at risk.

Last September, the UN urged the Dominican Republic to reduce the percentage of teenage pregnancies, as 22% of adolescents aged 12-19 had become pregnant. Janet Camilo assured the Committee the State would implement sex education and prevent teen pregnancy. There is a National Plan for Reducing Teen Pregnancy for 2019-2023, which will be launched this month.

The UPR has also called on the country to provide adequate health care to migrants from neighbouring Haiti and not to discriminate on the basis of nationality.