Home » News » Disability and the right to choose 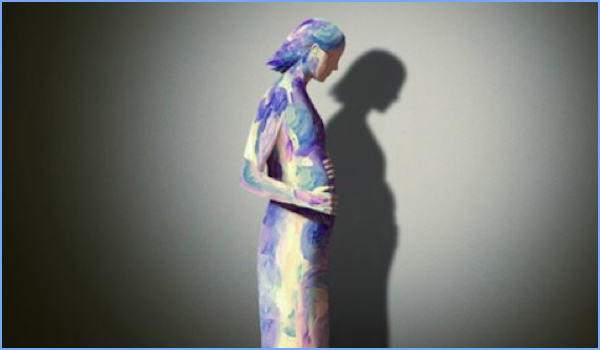 As a young woman, I had no particular desire to be a mother. I was neither for nor against having and raising a child, and as things were at the time, the opportunity had not presented itself. That changed when I was 29 and met Jim, the man who would become my husband. In 2002, not long after we married, I gave birth to my son.

In my 20s, I was neutral about parenthood partly because, as a woman with cerebral palsy, I was spared the usual intrusive questioning and expectations about having children that most women are subject to. People never pressured me to have children; they just assumed that I could not. In fact, it became clear very fast that women like me are expected not to reproduce. Now, in my 40s, I find these attitudes ignorant and prejudicial, but as a young woman, it seemed like a bit of freedom to be excused from the usual problems women complain about.

My disability is not genetic and it does not hamper pregnancy.

…Being pregnant was physically, emotionally and spiritually easy for me, but socially, it was complicated. Moving around in New York City as a pregnant woman with a disability opened me up for constant commentary. I am used to having my body be an object of attention. The real difficulty came from elsewhere — it was dealing with the medical establishment during my pregnancy that I was not prepared for.