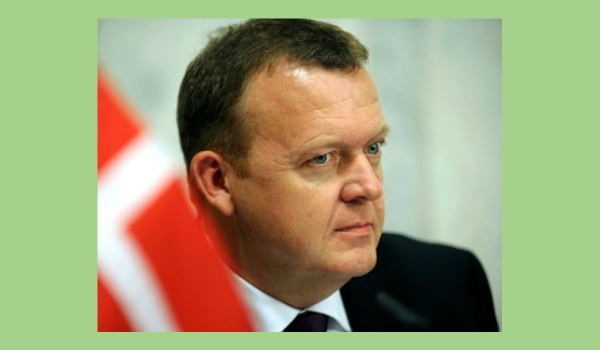 Denmark’s Prime Minister Lars Løkke Rasmussen announced Tuesday at the UN General Assembly that Denmark would give $37 million to fund organizations that are losing funds due to the re-instatement and expansion of the US Global Gag Rule. “This is a clear signal to America. If somebody drops the torch, others must pick it up. The world needs leadership,” he told the broadcaster DR.