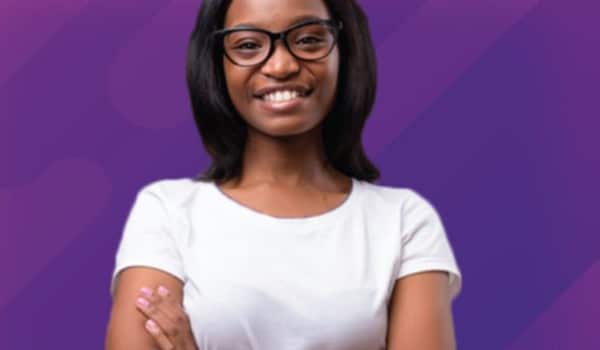 Although punishable by law, abortion is widespread in Côte d’Ivoire – the vast majority illegally. According to the Penal Code Article 425: “abortion is the use of food, drink, medication, substances, manoeuvres, violence or any other means with a view to causing the premature expulsion of the embryo or fetus, regardless of the time during pregnancy when this expulsion is performed, whether the woman has consented to it or not ”. A 2018 study found that the number of abortions each year was between 210,000 and 288,000, of whichat least three quarters are illegal.Moreover, according to the WHO, 18% of the 645 annual maternal deaths (per 100,000 live births) are probably linked to unsafe illegal abortions.

Ivorian law allows abortion only to “save the life of the seriously threatened mother” and following rape, at the request of the victim. But in each of these cases, “the attending physician or surgeon must seek the advice of two consulting physicians who, after examination, attest that the life of the mother can only be saved by means of such an intervention, or that such was the will of the rape victim, duly recorded in writing” (Para 2, Article 427, Penal Code). These create serious access barriers.

This is why civil society actors are calling for basing the law on the Maputo Protocol, which has beensigned and ratified by Côte d’Ivoire.The Protocol commits the country to authorise safe abortion in cases of sexual assault, rape, incest and when the pregnancy endangers the mental and physical health of the woman or the life of the woman or fetus. But there is serious religious opposition in the country. Ipas is therefore working with local press in a project to raise awareness and inform Ivorians of the legal conditions for access to abortion under the Maputo Protocol, which remains largely unknown in the country. For 12 months from October 2020, the Network of Media, Arts and Sports Professionals, with the technical support of Ipas, are committed to publishing no less than 1,600 articles (radio, television, print and online) to promote the Maputo Protocol and safe abortion.