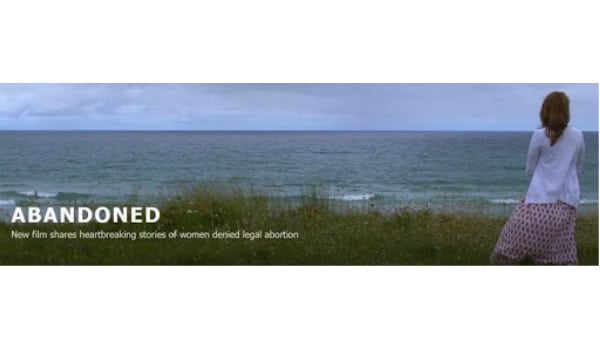 This 90-minute documentary film by the Initiative for Reproductive Health Information, made with filmmaker Patricia Josefine Marchart, is about the tragic consequences for women when doctors refuse to perform a legal abortion for reasons of “conscience”. It tells the stories of several women in Europe, two of whom died, while others suffered grave injury when refused an abortion. The film can be viewed with English, Spanish, or German subtitles.

At least 70 countries allow health care professionals to refuse to provide abortion if it conflicts with their personal or religious beliefs. Only Sweden, Finland, and Iceland don’t allow it. Yet the refusal to treat patients is not tolerated when it is based on, e.g. ethnicity, religion, disability, so why should it be tolerated based on gender and pregnancy status? Patients are vulnerable because they depend on their doctors. Refusing reproductive health care to women is a violation of their human rights.

The filmmakers invite groups to organise a screening for their staff/members and/or for the public.

You can see the trailer (2 min) and other details at: http://www.abandoned.film/