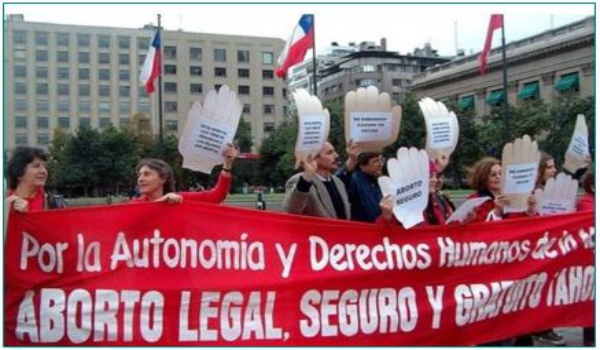 In response to the success in June 2018 in passing a liberal law on abortion in the lower house of the Argentina Congress, the Commission on Gender of the Liberal Party of Chile has said the party will table another law reform bill which will allow abortion on broader grounds than the law passed in Chile last year. While a new bill may have little or no chance of success in the short run, the idea is to keep open the discussion and aim for a better law. They say the new law proposal will allow abortion on the woman’s request up to 14 weeks of pregnancy, as in the Argentina bill. Spokesperson Carolina Cariceo said Argentina had set a tremendous example to follow.