Home » News » CHILE – Legal abortions in Chile since the new law was passed, and response to political pushback 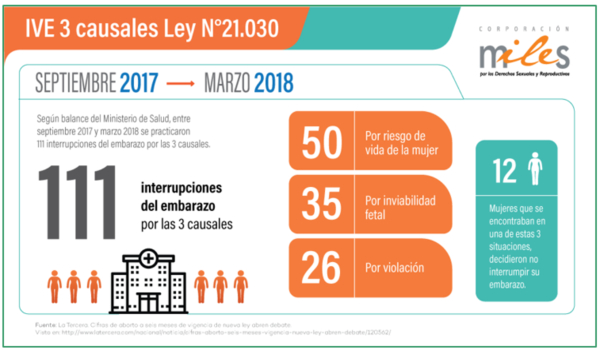 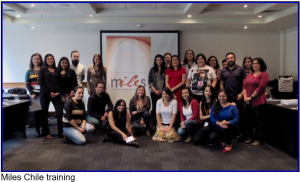 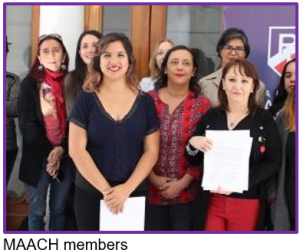