Home » News » CANADA- The Politics of Abortion in Canada after Morgentaler: Women’s Rights as Citizenship Rights 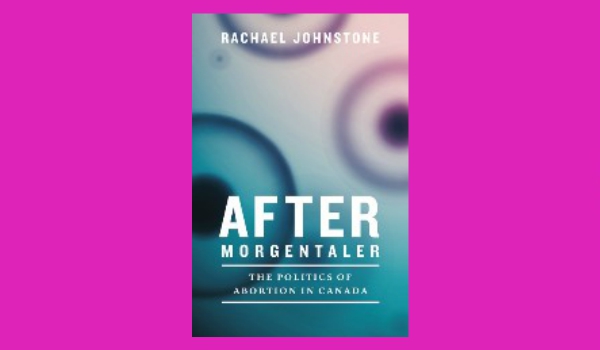 This dissertation explores the regulation of abortion in Canada following the landmark R v Morgentaler decision (1988), which struck down Canada’s existing abortion law, causing the procedure’s subsequent reclassification as a healthcare issue. The resulting fragility of abortion rights is still evident in the varying provincial regulations governing the nature of access to the procedure. While access has been accepted as the new terrain of abortion rights, research into this area to date has taken a largely national focus, surveying provincial barriers and compiling lists of potential motivations for differences in service.

This dissertation builds on this work through the use of specific case studies of provinces representative of a spectrum of access in Canada – New Brunswick, Ontario, and Quebec. Through the use of original interview data, these cases are compared and contrasted on previously enumerated grounds believed to have an influence on the treatment of abortion. By isolating the impact of specific processes responsible for the regulation of abortion, through research into its treatment in politics, law, medicine, and public discourse, this study endeavours to offer a more nuanced explanation for varying levels of provincial access to abortion services.

Ultimately it finds that a province’s social climate, characterized by attitudes towards the ongoing rights versus morality debate championed by pro- and anti-choice social movements, has had the greatest impact in shaping public perceptions of the procedure. These attitudes in turn have a profound effect on the nature of provincial access. Using a citizenship framework grounded in social reproduction, which understands antiabortion politics as elements of backlash against progressive advances in women’s citizenship, this dissertation argues for the need to understand abortion as a right of women’s citizenship to address the precarious treatment of abortion services.

Recognition of women’s unique reproductive abilities through a citizenship paradigm is necessary before women can hope to achieve equality. Only when abortion is entrenched as a right of citizenship and this understanding of the procedure is embedded in social perceptions, can women not only be treated as equal citizens, but also understand themselves to be equal citizens.