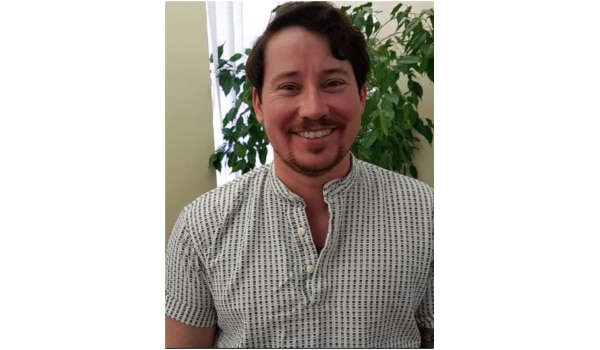 Clinic 554 was represented in Ottawa this week as one of two national recipients of the Peter Gillespie Social Justice Award recognising commitment to sexual and reproductive health and rights. As part of the award, we were flown to Parliament Hill to discuss New Brunswick’s purposeful exclusion of abortion funding from community-based settings, despite its knowledge of the increased health risks to patients in hospitals, and its willful negligence in acknowledging how its regulatory restrictions on accessibility of healthcare disproportionately target pregnant women and transgender patients.

As part of Physician Appreciation Week, Health Minister Ted Flemming attended a luncheon with me to pay his respects. When I asked him why his Department hasn’t removed the restrictive regulation tying location of abortion provision to Medicare funding, he said, “I don’t know,” and then, “because you’re a private clinic.” When I asked the Minister what makes my clinic different than all the other clinics operated by doctors in private office spaces, he said, “Stick around long enough and you’ll find out.” When I asked him to explain what he meant by that comment, he simply refused to talk to me anymore.

When I pressed Minister Flemming on the unconstitutionality of the regulation and his duty in his role to address the file, he refused to answer. When I reminded him that multiple Federal Health Ministers have instructed his Office to remove the regulation in their enforcement of the Canada Health Act, he said nothing. When I asked if he was aware that pregnant patients’ rights are being disproportionately impacted by this regulation, particularly during this time of natural disaster and road closures to hospitals, he turned his back and walked away.

When I reminded him that the cost of providing abortions in hospitals is double that of community-based clinics and that he campaigned on a platform of fiscal responsibility, he continued to ignore me. His final words were “get out of my way” and “just eat your cake.” It is irresponsible behaviour like this that makes this Minister unfit for the Office of Minister of Health. He has refused to grant New Brunswick’s abortion issue the attention it legally deserves.

Last month, his office replied with a form letter that is word-for-word the same as one I received years ago, indicating that he is not reviewing the updated data I sent to the Premier’s office on abortions being safer outside of hospital and more cost-effective. He refused to manage this file in accordance with the law during his previous tenure as Health Minister and is clearly willing to do so again.

I now ask for his dismissal from this role, for what is either unacceptable ineptitude or willful violation of the Canada Health Act and of patients’ Charter rights. The status quo in New Brunswick is unconstitutional, cruel, and a senseless waste of our tax dollars. Attention to this matter is three decades overdue. Immediate action is needed now.

SOLIDARITY REQUEST: Dr Edgar is asking supporters of his demand for abortions in community-based clinics to be funded by the province to use the letter format here to send in an email to the Premier, Health Minister and Attorney General of New Brunswick.