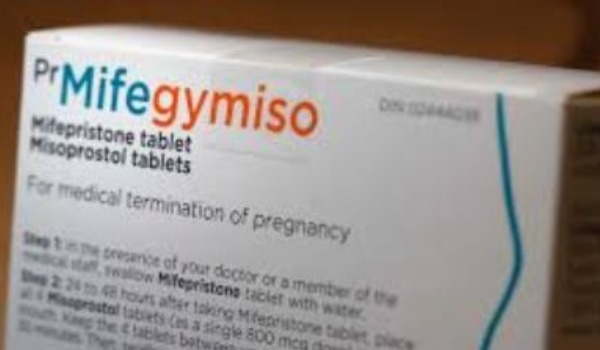 Since medical abortion pills became available in January 2017, at least 13,000 prescriptions have been written or filled across Canada, according to numbers provided to several newspapers by provincial health ministries. However, in the nearly two years since Canadians got access to medical abortion pills, some regions have seen thousands of prescriptions, while others have seen hardly any. The numbers point to deeply rooted problems in regional abortion care. Women’s health advocates have hailed the abortion pill as the key to eliminating barriers to abortion in Canada because it can be prescribed by a family doctor or nurse practitioner and taken at home, no matter where a woman lives. Yet today, many women still have to travel to abortion clinics, endure lengthy waits (including for unnecessary ultrasound scans) and pay out-of-pocket if they want to use the pills to end a pregnancy.

In Manitoba, for example, where nearly 4,000 surgical abortions are provided every year, no prescriptions for the pills have been dispensed from retail pharmacies since they came on the market. In Ontario, in contrast, which sees about 40,000 abortions every year, more than 6,600 prescriptions were dispensed in 2017 and 2018 up to August. Since Alberta began covering the cost of the pills, at least 2,792 doses have been prescribed — the overwhelming majority of them in Calgary — while 7,197 surgical abortions were provided in the same period. Newfoundland and Labrador just started offering the pills last month. Yukon is in the “final stages” of developing its coverage. In Quebec, there were major delays because, for example, the college of physicians initially wanted doctors prescribing the pill to also know how to do surgical abortions, limiting the pool of potential prescribers. By May 2018, that requirement was abandoned. Even so, in 2018 up to early August, only 104 medical abortion prescriptions were filled in Quebec.

Different dispensing policies and educational programmes such as online courses for physicians and pharmacists all took time, creating a lag between approval, availability and access. Some clinics were able to get up and running faster because they were already major providers of surgical abortions, with the experience necessary to quickly develop medical abortion practices. One clinic in Kitchener, Ontario, regularly sees women coming for a prescription from small towns hundreds of kilometres away, as well as from large cities such as Hamilton, because their family doctors would not prescribe it.

In some parts of Canada, though, Mifegymiso is making significant inroads, especially after Health Canada relaxed the rules around prescribing. “We are seeing in Canada a strong preference among those presenting for abortion, to choose a medical abortion if it is available,” Wendy Norman, a University of British Columbia professor, said. “Reports from centres offering both choices estimate that between half and three quarters of those eligible, will choose medical over surgical abortion.”