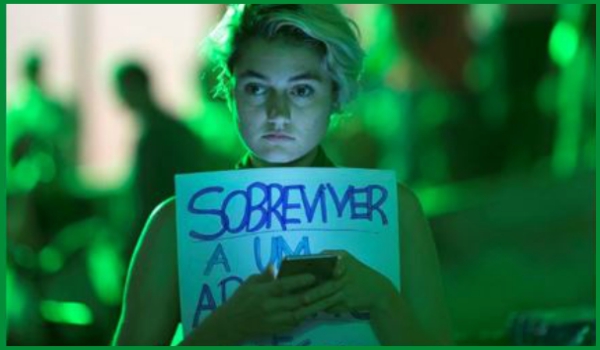 Carrying banners reading “The rich abort, but the poor die” and chanting slogans in support of abortion legalisation, protesters in Rio de Janeiro marched from the state assembly to the city council late on 22 June, inspired by the vote in Argentina.

In August this year, Brazil’s lower house will debate abortion in a public audience. The Congress’s decision will help the Supreme Court decide on a case presented to the court last year, by a woman who filed a petition to have a legal abortion because another child would adversely affect her family emotionally and financially. No date has yet been set for the Supreme Court to debate the case.

Abortion in Brazil is currently legal only if the woman’s life is in danger, she has been raped, or if the fetus has anencephaly, a fatal malformation of the brain. According to health experts between 400,000 and 800,000 women have an abortion each year in Brazil, nearly all of them illegal.