Home » News » BRAZIL – Delays in access to care for abortion-related complications: the experience of women in Northeast Brazil 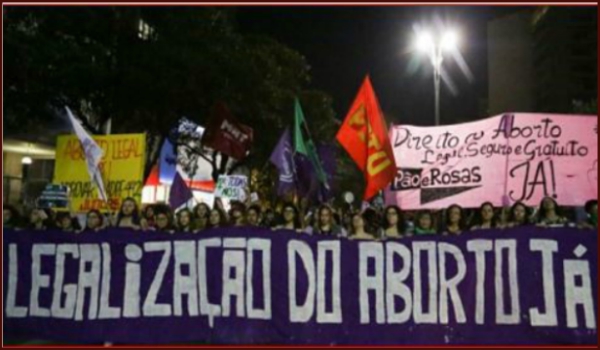 Around 18 million unsafe abortions occur in low and middle-income countries and are associated with numerous adverse consequences to women’s health. The time taken by women with complications to reach facilities where they can receive appropriate post-abortion care can influence the risk of death and the extent of further complications. All women aged 18+ admitted for abortion complications to public sector hospitals in three capital cities in the Northeast of Brazil between August-December 2010 were interviewed; medical records were extracted (n=2,804). Nearly all women (94%) went straight to a health facility, mainly to a hospital (76.6%); the rest had various care-seeking paths, with a quarter visiting 3+ hospitals. Women waited 10 hours on average before deciding to seek care. 29% reported difficulties in starting to seek care, including facing challenges in organising childcare, a companion or transport (17%) and fear/stigma (11%). A few did not initially recognise they needed care (0.4%). The median time taken to arrive at the ultimate facility was 36 hours. Over a quarter of women reported experiencing difficulties being admitted to a hospital, including long waits (15%), only being attended after pregnant women (8.9%) and waiting for a bed (7.4%). Almost all women (90%) arrived in good condition, but those with longer delays were more likely to have (mild or severe) complications. In Brazil, where access to induced abortion is restricted, women face numerous difficulties receiving post-abortion care, which contribute to delay and influence the severity of post-abortion complications.

Additional information from the text: