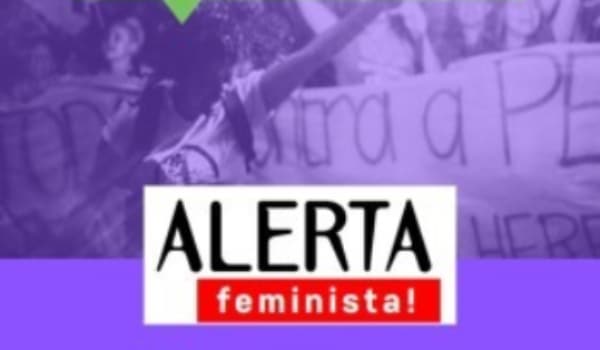 A provision that may lead to the complete criminalisation of abortion is moving forward in the Brazilian Senate. Another major battle to preserve our rights is taking form and women´s reproductive rights are at high risk.

On 16 April 2019, a constitutional amendment (PEC 29/2015) that aims at inserting the right to life from conception into article 5th of the Constitution was presented to the Commission on Constitution and Justice of the Senate.

On 24 April, the first reading of the provision will take place. The report on the amendment prepared by its rapporteur – Senator Selma Arruda, from PSL, the party of Bolsonaro, from the state of Mato Grosso – was delivered on April 10. It calls for its approval but proposes a change in the original text as to allow for the two of the current exemptions to abortion criminalisation- the protection of woman`s life and pregnancy resulting from rape, while also introducing a clause requiring the formal consent of women or of their legal guardian if they are minors or incapable. The provision, therefore, excludes the possibility of abortion in the case of anencephaly (granted by the Supreme Court in 2012). And, although two of the existing exemptions are formally retained (for now) the amendment potentially opens the ground for the complete prohibition of abortion to be adopted in the future through ordinary legislation, a development that will be highly detrimental to women´s health and rights.

The amendment was originally tabled in 2015 by former Senator Magno Malta (an Evangelic pastor). In 2016, its content was approved by Senator Eduardo Amorim (PSBD/PE), who was its first rapporteur, having been filed at the end of the legislature. However, even when its champion Senator Malta was not re-elected, it was it was brought back to the 2019 legislature by Senator Eduardo Girão (PODE/CE). In February, Senator Humberto Costa`s (PT/CE) tried, without success, to pull it back to the files (61 votes against and only 6 favorable to his proposition).

The deliberations of the Commission on Constitution and Justice will decide whether the text to be approved is the original one or the amended version presented by Senator Selma Arruda. The Commission is headed by Senator Simone Tebet (MDB-MS). After this proceeding, the provision will be submitted to two rounds of voting at a Senate plenary session. Its approval requires a qualified majority of two-thirds (54 Senators).