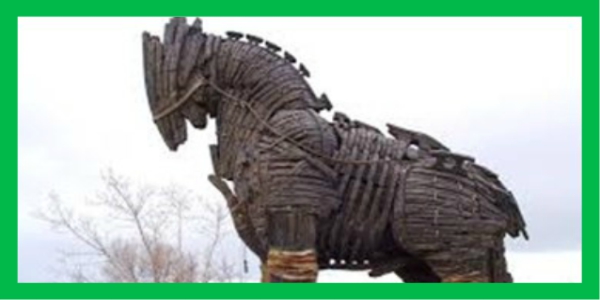 An unexpected amendment, scheduled for a vote on 20 September, has been called a “Trojan horse” because it aims to sabotage the real purpose of the bill, which is to create important benefits for women’s reproductive health by increasing the period of maternity leave to cover premature births, with positive repercussions for the health of both women and premature babies.

Sonia Corrêa argues that the amendment, which seeks to give embryos legal status, makes them more important than a woman. It would make abortion on the grounds of rape illegal, for example, although it is currently permitted. This would further increase the vulnerability of women and girls, in a country where every 11 minutes a rape takes place, that is, some 250,000 girls and women a year are raped, of whom 70% are children or adolescents, according to the Brazilian Forum for Public Security. “This is unacceptable from the point of view of national and international legislation on human rights.  To deny them the right to terminate a pregnancy resulting from violence is, in fact, to extend the violence. It is cruel and inhuman treatment, it is torture.”

No woman should be criminalised, arrested, charged, prosecuted or sentenced for conduct or seek to perform an abortion. However, every two days someone dies from an unsafe abortion in Brazil, according to the World Health Organization, mainly because of the precariousness and the unsanitary conditions generated by clandestinity and criminalisation.

Beatriz Galli reports that Ipas in Brazil is working with NGO partners and their allies in the Congress to build a social mobilization campaign via social media to denounce what is actually at stake and say no to any regression from women’s limited right to safe and legal abortion in Brazil.