Home » News » Botswana/USA – I’m a Catholic obstetrician who had an abortion. This is not politics or religion. It’s life 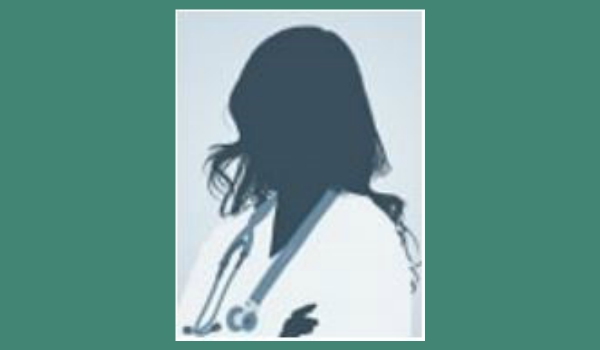 “My job is to take care of women. As an obstetrician-gynecologist working in Botswana, I see women through the highs and lows of their reproductive lives. Until last year, I personally had only experienced the highs. In 2015, I gave birth to a perfect baby at the right time in my life given my values and goals. A few years later, when I was ready, I got pregnant with my second child. Last August, I went for my 20-week ultrasound, expecting to find out if number two was a boy or a girl. Instead, I looked to the monitor and found a fetus struggling to survive in my womb. I’m used to being on the other side of that ultrasound probe, so I knew what was next. I would have said the same thing: “The baby can’t survive. And you can get very sick.” I found no judgment. I was meeting this doctor for the first time, and she embraced me as if I were her daughter. She knew my pain and shared in my sadness. She assembled a team in no time. I felt loved and supported.

“Terminate the pregnancy” were the words I chose to explain what was happening to my friends and family in Ohio. I was in sub-Saharan Africa, far away from them. I don’t know if they understood that I was preparing to have an abortion. I suspect they didn’t realize that people like me with a highly desired pregnancy sometimes need an abortion.

“I grew up in an anti-abortion world, the third of four children in a middle-class, strongly Catholic household. My father had been in the seminary, planning to dedicate his life to the Church; my mother attended church as often as she could while raising four children. I went to Catholic grade school and Catholic high school and to church every Sunday.

“I was part of our youth group and joined a “pro-life” march in Washington, D.C. I went to Notre Dame for college and lived and worked with missionaries for two years after graduation. I was indoctrinated to the highest degree in Catholic doctrine and dogma and at the end of it, I came away with the deep conviction that my upbringing and my religion were guiding me to live a life centered on social justice.

“I had no idea how formative my Catholic education was in preparing me for my first encounter with a patient who needed an abortion. Empathy was one of the core values I was taught by my parents, who had a First Nation’s People’s proverb hanging in our house: “Do not judge your neighbor until you walk two moons in his moccasins.” My patient opened a door for me, revealed to me the dark and sad space in her life, and I could understand that for her, an abortion was both right and necessary. And for her to be able to make the choice was just.

“When faced with my own abortion several years later, I was devastated. Yet at the same time, I was grateful that in a region of the world where many women do not have access to safe abortions, this care was readily available to me, in a setting of love and support.

“Just a few months earlier, I had been called to the operating room in our district hospital. I found a young woman on the table and an even younger doctor attempting to gain control over a life-threatening complication of an attempted home abortion. I worked feverishly on her as her life drained away. I watched her blood turn from red to pink to clear. Despite all of my training, I was unable to undo what had been done. She was a mother of five who had seen abuse and abandonment. And there she was, dying in my hands.

“Every woman lives within her own intimate space. If we could extend that empathy to all women, those we have not yet nor will ever meet, to walk in their shoes, then we might trust all women to make the best decisions for themselves.”

Rebecca Luckett is an obstetrician-gynaecologist affiliated with Beth Israel Deaconess Medical Center in Boston and a member of Physicians for Reproductive Health. She is currently practising in Botswana.