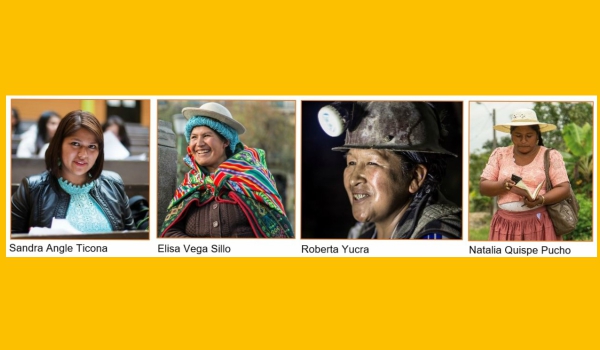 In a major step forward for reproductive rights in Bolivia, women and girls can now access safe, legal abortion in the first eight weeks of pregnancy under a broad range of circumstances. This historic law change, enacted on 15 December 2017 when Acting President Alvaro Garcia Linera signed the nation’s newly revised Penal Code, which contains specific provisions for legal abortion. This comes after years of advocacy by a grassroots movement representing Bolivia’s diverse population.

Throughout the heated national debate over abortion rights that accompanied the government’s revision of the penal code, coalition spokespeople and leaders helped keep a spotlight on the real lives that would be saved by safe, legal abortion. The coalition also developed a Sexual and Reproductive Rights Draft Bill – addressing topics like sexual violence, HIV/AIDS, abortion and family planning – which is now slated for review and approval in 2018.

Historic law change like this doesn’t happen overnight. In Bolivia, a grassroots movement for safe abortion has been building for many years, harnessing the power of leaders from across the country’s diverse population of more than 30 indigenous groups. As momentum grew for law reform, leaders formed the Pact for the Decriminalization of Abortion, a grassroots coalition of more than 50 organizations, including Ipas Bolivia. Four of the women involved are pictured above and their role is described in photos and text in the Ipas article of 18 December below.