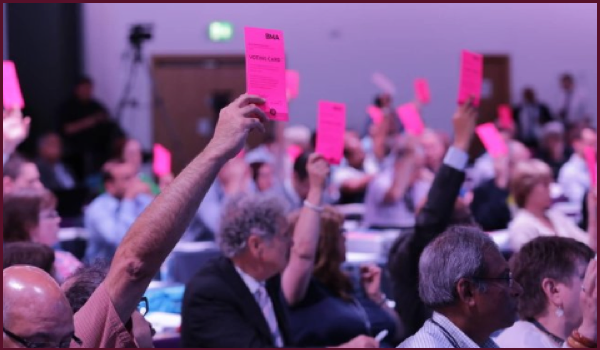 First, on 27 June 2017, the British Medical Association (BMA) passed a resolution tabled by members of Doctors for a Woman’s Choice on Abortion and supported by a number of local BMA chapters that supports decriminalisation of abortion. The resolution that passed was as follows:

iii) believes that abortion should be decriminalised in respect of women procuring and administering the means of their own abortion; 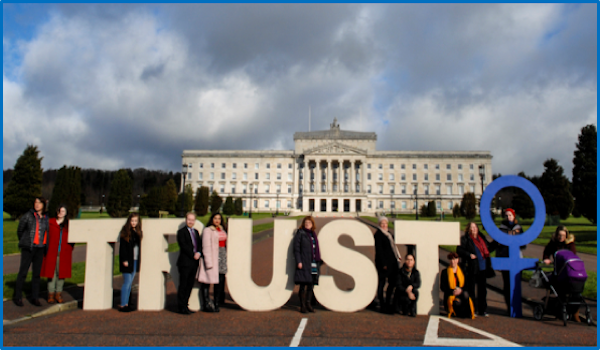 Then, following years of advocacy efforts to get women in Northern Ireland treated the same as every other woman in the United Kingdom as regards the law on abortion and access to abortion on the National Health Service, suddenly it was granted without a vote. As part of the fall-out of the recent national elections in the UK, which are too complicated to explain here, the UK Minister for Women and Equalities, Justine Greening, said the Government will ensure that women from Northern Ireland who have to travel to obtain abortions in England will no longer have to pay private fees to access abortions. They will be paid for by the National Health Service.

Then Carwyn Jones, the Welsh First Minister, told the Welsh assembly on 30 June that the Labour administration would match the government’s promise to fund abortions for women travelling from Northern Ireland.

Chairperson for NI Alliance for Choice, Emma Campbell, said “We are delighted at the prospect of beginning to be viewed on equal terms with other UK taxpayers. The cost to NI women to travel due to the archaic abortion laws here are astronomical and put a greater burden on women from lower incomes. However, today’s statement from Westminster does not allow our lawmakers off the hook as every women who needs access to abortion should be able to do so free, safe and legally close to her support networks. It is yet to be clarified exactly how funding will be implemented for people from Northern Ireland accessing abortion on the mainland and today’s declaration means nothing for those who are unable to travel. The most vulnerable and marginalized pregnant people needing access to abortion in Northern Ireland will still be disadvantaged.”