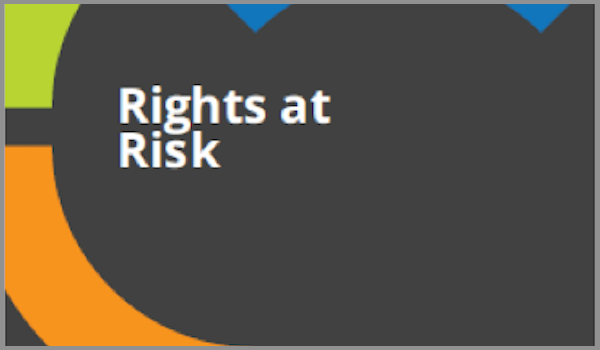 “Religious fundamentalisms are about the strategic use and misuse of religion by particular State and non-State actors to gain power and control. They are about the authoritarian manipulation of religion, as well as references to culture and tradition, rhetoric linked to sovereignty, and employment of patriarchal and absolutist interpretations of religion to achieve political, social and/or economic power. Across regions and religious contexts, fundamentalisms seek to employ references to religion, culture, and tradition to justify violence and discrimination.

“A common theme amongst conservative and anti-rights actors is their fixation on gender and sexuality. Gender justice is greatly undermined by the strategies of religious fundamentalisms, which use the bodies of women, girls, and individuals with non-conforming gender identities or sexual orientations as a battlefield in their struggles to appropriate and maintain institutional and social power. Time and again, across regions and levels, women are turned into symbols of community, embodiments of the nation’s ‘culture and tradition’ and its future reproduction. Women and non-conforming bodies and sexualities become key sites of religio-political preoccupation and control, as they are considered the custodians of family norms and honor.

“Unsurprisingly then, in a recent study on young feminist organizing worldwide, a significant percentage of the 1,400 survey participants described fundamentalisms as a top challenge to their work, and a significant threat to their safety and security

“Anti-rights actors are chipping away at the very content and structure of our human rights concepts, institutions, and protections, with disastrous consequences for human rights and gender justice.

“The focus of this report is the international human rights sphere. It aims to discuss and analyze key trends and developments mapped over 2015 to late 2016 in order to inform and support our collective advocacy moving forward. This includes information on anti-rights actors, their discourses, strategies, and the significant impacts on the international human rights system during this period.”

AWID (Association for Women’s Rights in Development), Observatory on the Universality of Rights, Trends Report 2017