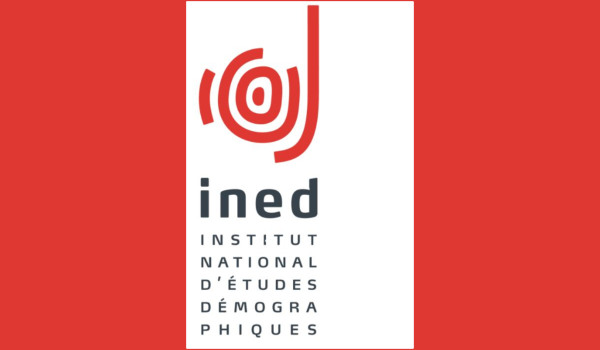 (Abortion in the world: State of play of legislation, measurement, trends and consequences)

Only [a few] European countries still do not give women the right to decide to end a pregnancy during the first weeks. Outside Europe, the situation is very diverse, but induced abortion remains illegal or legally restricted under certain conditions in a large number of countries, especially those in the global South. This situation is not only contrary to the right of every person to freely dispose of their body as they wish, but is also in contradiction to other internationally recognised rights, such as the right to equal treatment between men and women, the right to health for all, and the right to decide on the number of and the spacing of children. This 98-page article presents the state of knowledge on the issues surrounding abortion, difficulties measuring the number of abortions, and solutions for dealing with it. It provides an update on the legislation in force, the most recent data on the frequency of abortion and abortion methods, as well as the consequences of abortion for women’s health and lives.

It is an ambitious task to summarise such a complex issue, presenting particularly diverse situations across continents and countries. The first section includes a description of the methods used by women to terminate their pregnancies, methods that vary according to the legal context and depending on the services available in each country. The second section is devoted to the presentation of the diversity of legislation on abortion around the world. The third section sets out the terms of contemporary debates around abortion today and illustrates how legislation evolves under the influence of specific groups. Then, the fourth section, with a methodological nature, describes the available data and methods used to estimate the magnitude of this phenomenon, especially in countries where access is legally restricted and where there are few or no recorded statistics. In the fifth section, levels and trends of abortion in different regions of the world are discussed, and the specific situation in a few particular countries. The process leading to abortion, the profile of women who have abortions and the differences in practice according to their living conditions are then analysed in the sixth section, and also in the case of sex-selective abortion, which is found mainly in Asia. The seventh and last section deals with the consequences abortion for women’s lives, in terms of morbidity and mortality, as well as its psychological and legal consequences. The article concludes by proposing some lines of research to improve knowledge and feed policy debates on the status and legalisation of abortion.