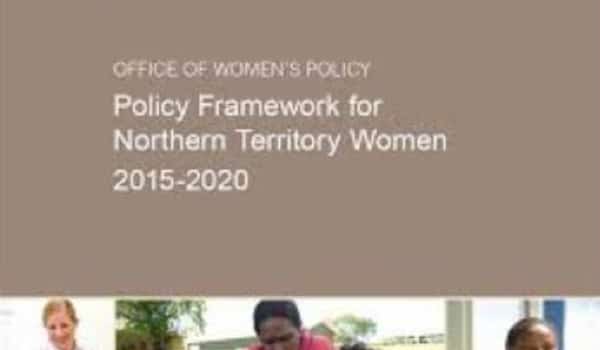 The average waiting timefor a surgical abortion in the Northern Territory (NT) dropped from three weeksto two weeks since the abortion law was reformed in 2017, but nearly two-thirdsof women are still waiting longer than clinical guidelines recommend.

Research published in theAustralian and New Zealand Journal of Obstetrics and Gynaecology in January2020 analysed surgical abortion data from 2012 to 2017 in one public hospitalin the NT. It also examined six months of dataafter the NT decriminalised abortion in 2017. The longest waiting time was 40-45days in 2012-2016 and dropped to 28 days in 2017. Although the decrease put theNT more in line with clinical guidelines in other Australian jurisdictions, itis still a very long wait. Hopefully waiting times continued to fall from 2018on.

Dr Georgia McQueen, a study co-author, said women in the NorthernTerritory who live in rural and remote locations have limited choices if theydo not live near a public hospital. On the plus side, the NT Government fundsFamily Planning Welfare Association NT to provide early medical abortions at nocost to the patient. Only South Australia and NT provide free abortion healthservices.

Until 2017, patients required twodoctors’ approval to have a hospital abortion. Since the law was reformed, women can accessearly medical abortion through their GP or a family planning clinic, and thedemand for hospital-based surgical abortion has fallen. The study demonstrates the possibility to move the majority ofabortion services into primary health care, leading to cost savings.