Home » News » AUSTRALIA – New tele-abortion service opens, in wake of the closure of the Tabbot Foundation, especially for women in rural and regional areas 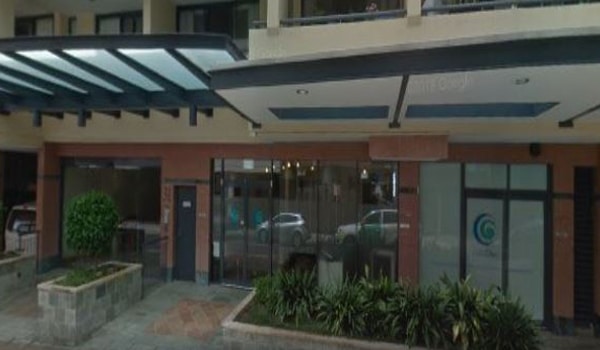 The Tabbot Foundation was oneof the first tele-abortion services, which had to shut down earlier this yeardue to funding problems. For women in rural and regionalAustralia, accessing abortion services can be costly and a logisticalnightmare, requiring hours of travel to reach a clinic.

A new tele-abortion service, called Abortion Online, waslaunched in mid-October 2019 in New South Wales, which provides medical abortionconsultations online or over the phone, removing the need to travel to anabortion clinic in person.

During phone consultations, a qualified medical professionaladvises a woman on the options available to her, and guides her through theprocess of arranging a blood test and ultrasound. Once the medical professionaldetermines that the woman meets the criteria for a tele-abortion, such as beingover age 16, under nine weeks gestation and within a two-hour drive ofemergency care, the service arranges for a prescription for abortionmedications mifepristone and misoprostol to be sent to a local pharmacy.

The woman can collect these medications locally or have themposted to her, to have an abortion in the privacy of her own home. The service is available to women in allAustralian states except South Australia, where at-home abortions are notlegal.

The service was launched by Dr Emma Boulton, director ofSydney-based Clinic 66. “Though abortion has finally been decriminalisedin New South Wales, there is a long way to go in order to provide women inAustralia with comprehensive abortion care.” Abortion clinics in Australiatend to be clustered around major cities, meaning that rural women are at a bigdisadvantage.

Patients can book online by filling out a consent form,detailing their medical history. They watch a set of explanatory videos bothbefore they get the pills and before they take them.

Unfortunately, AbortionOnline’s tele-abortionservices are expensive, quite a bit more expensive than the Tabbot Foundation’swere. Their $395 fee covers three long-distance consultationswith a medical professional, plus unlimited aftercare for women who experiencecomplications (though this will be rare). The fee also does not include apregnancy test, a chlamydia test, nor an ultrasound, nor the abortion pillsthemselves. These “extras” range in cost depending on a woman’s access tohealth insurance. Mifepristone and misoprostol cost just under $40 on thePharmaceutical Benefits Scheme, only $6.40 for those with a healthcare card, butover $300 for everyone else. Still, Dr Boulton says the service is not making aprofit.

She says, as the Tabbot Foundation said too, that tele-abortion care isnot an easy service to provide because of the costs involved. “Trialfeedback has been very positive. All of the women so far have lived in rural orregional parts of New South Wales; all of them have been over 300 km away fromSydney. We’re making sure that we follow them up carefully in terms of outcomesand satisfaction.”

A few other reproductive health clinics have also begun to providetele-abortion services in Australia. The Tabbot Foundation were covering womenin all states except South Australia when they closed down, so Clinic 66 andothers have some way to go to replace them.