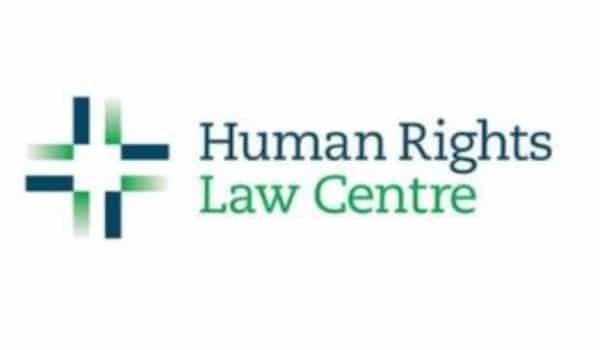 On 10 April 2019, the High Court of Australia rejected a challenge by two anti-abortionists to the validity of Victoria and Tasmania’s safe access zone laws. The laws put an end to the harmful and distressing harassment and intimidation of women outside reproductive health clinics.

The Human Rights Law Centre and Melbourne Fertility Control Clinic, represented by Maurice Blackburn Lawyers, both intervened in the case to defend Victoria’s laws as necessary to ensure women and staff can access abortion clinics free from harassment and abuse.

Safe access zones prohibit a range of harmful conduct, such as harassing, filming and intimidating patients and staff within 150 metres of a health clinic that provides abortion services. The High Court was asked to determine whether a prohibition on communications reasonably likely to cause distress or anxiety in Victoria, and a prohibition on protests about abortion in Tasmania, are constitutional.

Victoria’s safe access zone laws can into force in 2016, following a Supreme Court challenge by the Melbourne Fertility Control Clinic to end decades-long harassment by anti-abortionists outside the clinic. Maurice Blackburn Lawyers and the Human Rights Law Centre were part of the Clinic’s legal team for the 2016 challenge.