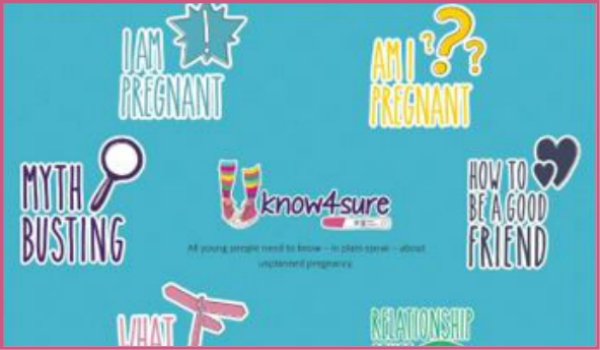 A woman with a child in a north Brisbane Catholic school, who recently had an abortion that went wrong, says the Catholic Church Diocese “overstepped its bounds” with a “highly misleading” newsletter about the state’s proposed new abortion law. The letter was sent to parents across 141 Catholic schools. It claimed – falsely – that the state government’s draft bill would allow “abortion until the day that a baby is born”.

In fact, the bill would remove abortion from the criminal code and allow abortion on request up to 22 weeks (with the agreement of two doctors). The bill would also create a 150m safety zone around clinics. Under the current law, dating back to 1899, abortion remains an offence for both doctors and women. Queensland and New South Wales are the only states left in Australia where abortion remains in the criminal code.

From 10-12 September, a parliamentary committee held three days of public hearings on the bill. On the third day they heard emotional testimony from women who had had second trimester abortions, who called for decriminalisation. The committee will report back by 5 October, with a full debate expected later in the month. Meanwhile, Children by Choice, a pro-choice counselling service in Queensland, has reported that 119 women in the state have considered or attempted to self-induce abortions in the past five years.