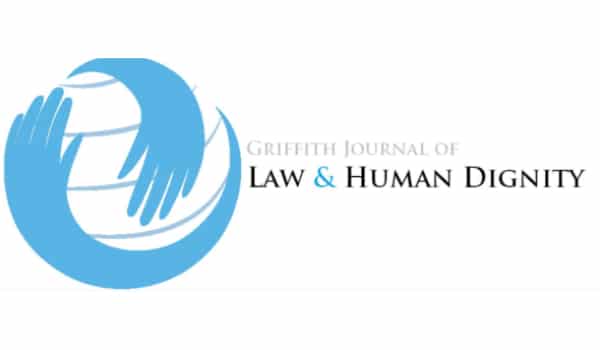 Against a background of advocacy and action by academics, health and legal professionals, and members of the public, in 2014 to 2015 we undertook a collaborative project funded by Menzies School of Health Research and Charles Darwin University on women’s health and law in the Northern Territory (NT). We gained research ethics permission to analyse over 5,000 cases of surgical termination of pregnancy, and some of that data is presented here. We undertook a literature review, examined the compliance of the NT legislation with international human rights obligations, and held a forum to discuss local issues viewed through the lens of women’s reproductive health rights. This included consideration of the availability of early termination by the medications, mifepristone and misoprostol. Following the project, we continued to engage in local advocacy which came to fruition with legislative reform in July 2017.

This article describes the reproductive rights framework underpinning the campaign to reform the law on termination of pregnancy in the period 2013 to 2017 in the Northern Territory of Australia. We begin by outlining the pre-reformed legislation governing abortion in the NT. Prior to the 2017 reforms, [how abortion was restricted in] the Medical Services Act 1974 raised the following issues of concern, which drove a successful agenda for reform:

1. There appeared to be no justification for the differentiation between 14 and 23 weeks’ gestations.

2. The restrictive definition of medical practitioner excluded those eminently able to provide appropriate health care beyond a hospital, including midwives, nurses, and pharmacists.

3. Access to approved medical treatment was so restricted that, in the NT, doctors, women, and girls were at risk of criminal prosecution in the context of acceptable modern termination by the administration of medication. Further, the words ‘includes surgery’ implied that only surgical termination of pregnancy was acceptable.

4. The criteria requiring medical practitioners to make findings about harm to the woman or girl, or abnormalities in the fetus, inhibited autonomy.

5. The requirement for treatment in a hospital inevitably restricted abortion to hospitals in only two urban centres, which reduced access to health services and promoted a lack of confidentiality.

6. The lack of conscientious objection provisions fostered a culture where doctors were able to put their personal beliefs before patient welfare and inhibit services, which impacted women seeking a lawful abortion. Ethical service provisions needed to allow for informed choice, prevent patient trauma, avoid the risk of service delays leading to fewer or more invasive options, and enable rural women to seek other practitioners.

7. The requirement for a specialist obstetrician or gynaecologist as part of the decision-making process prevented women’s access to primary health care providers, which is the wholly appropriate place of treatment in this context.

8. The requirement for each person having the authority of law to make decisions about a child inevitably meant both parents must consent, which inhibited treatment for minors.