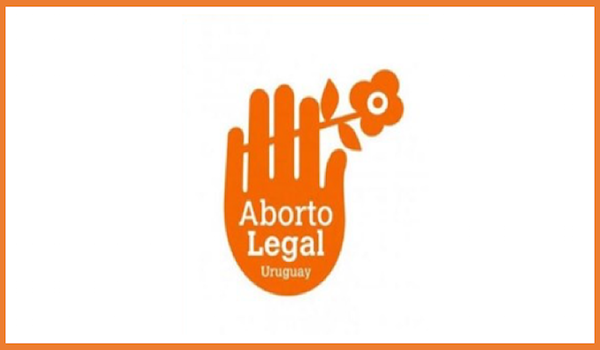 On 3 March 2017, we reported on a court case in Uruguay in which a woman was denied a completely legal abortion by a judge who sided with her former partner by ruling that her reasons were not acceptable. Her lawyer moved to appeal the ruling, but before the appeal could be heard, the woman miscarried due to the the stress, mistreatment and public exposure she was suffering.

Since then, on 10 March, the Court of Appeal annulled the initial charge against her. She is still considering legal action against the judge who ruled against her for damages from the experience of the previous three weeks. However, she is now facing a criminal complaint by the ex-partner, which he apparently announced to the media, though she had not been officially notified herself at this writing.

The case garnered a huge public reaction from social organisations and women’s groups, who rejected any such ruling that would keep a woman from exercising her right to a legal termination of an unwanted pregnancy. They criticised the judge for trying to reopen a debate about abortion that has been finished since the approval of Law 18.987 in 2012.

Organizations such as Mujer y Salud en Uruguay (MYSU) reacted immediately to the situation, and within a few hours of learning the details, they alerted the media and got the news into the front pages, which got national and international attention. This is a list of some 50 media reports that appeared in the news and on TV and radio: Aborto en Mercedes: MYSU como fuente clave para los medios – MYSU was the main source for most of them.

MYSU believes this was a new attempt to criminalise women’s reproductive decisions. They plan to investigate whether the allegations against the woman were sponsored or supported by anti-abortion groups. They have also called on the State to compensate the woman, who for three weeks was subjected to inhuman and degrading treatment, stress, anguish and public scorn.