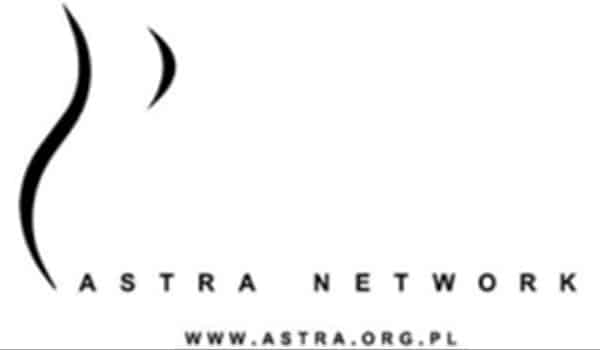 At the beginning of 2019, Lithuanian Society of Obstetricians and Gynaecologists asked the State Commission on Drugs and Medicine Reimbursement to provide reimbursement for hormonal contraception (hormonal IUD) for girls and young women of 15-20 years old. The proposal was based on intent to help young women avoid unwanted pregnancies, eliminate price barriers for accessing modern contraceptives and ultimately ensure access to contraception to all those in need, especially the young and vulnerable…

Sexuality education under attack in Romania –

Less than two months after Romania’s president promulgated a law stipulating that sexuality education would become compulsory in schools at least once per semester, several parliamentarians joined forces against it and introduced an amendment, whereby parents’ written agreement is required and the terminology used would be changed from “sexuality” to “sanitary” education….

During her annual performance report, Russia’s Children’s Rights Commissioner, Anna Kuznetsova, proposed reducing funding for abortion clinics. According to Kuznetsova, the amount of funding allocated to abortion clinics should be in inverse proportion to the number of abortions….

In May, Georgian National Youth Policy concept for 2020–2030 was launched by the initiative of Sports and Youth Issues Committee of Parliament with the active collaboration of State Youth Policy Monitoring and Development Working Group. The concept was developed based on various surveys, consultative meetings with about 300 young people (19-29 years old) in 12 self-governing units of Georgia, and an e-poll of up to 1,400 adolescents (14-18 years old)….

On 11 May, Armenia’s National Assembly ratified the Lanzarote Convention on the Protection of Children against Sexual Exploitation and Sexual Abuse despite protests by conservative groups including the country’s opposition party….