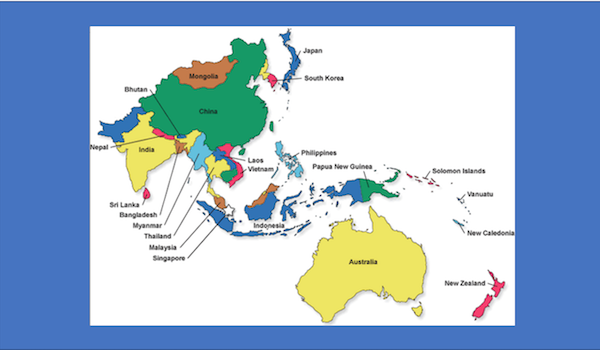 The number of abortions in New Zealand in 2016 was the lowest in more than 25 years, according to Statistics New Zealand. The abortion rate for women aged 20-24 years fell from a peak of 41 per 1000 women in 2003 to 21 per 1000 in 2016. Teenagers are having fewer abortions than women in their 20s and 30s, with better access to contraceptives tipped as one of the reasons why.

In this case, which we reported on 23 June, of a woman with a pregnancy beyond 20 weeks with fetal anomaly, the vacation bench of Supreme Court judges asked for a medical panel to ascertain the woman’s health and the condition of the pregnancy. A group of seven doctors of the SSKM Hospital in Kolkata were asked to form this panel. It was apparently counsel for the West Bengal government who decided the panel needed to include seven doctors. Meanwhile, this woman is being delayed and delayed.

A health issue, not a crime: it’s time to scrap outdated abortion laws

On 21 June, the Queensland Law Reform Commission received a reference to consider how Queensland should amend laws relating to termination of pregnancy and remove abortion offences from the criminal code. The Commission has 12 months to report on how to repeal these archaic laws, which date back to 1861.