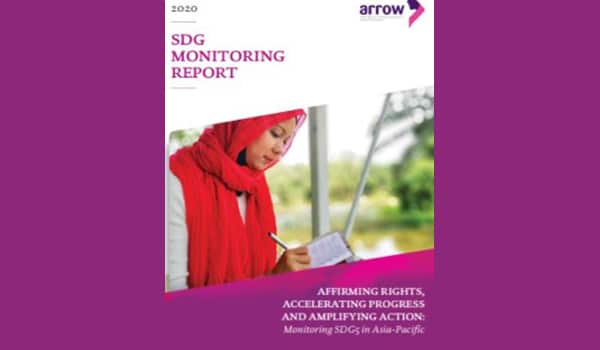 The 2030 Agenda for Sustainable Development places achieving gender equality at the core of its implementation with its promise to ‘leave no one behind’. Global commitments towards gender equality are captured in the standalone Sustainable Development Goal (SDG) 5 and as a cross-cutting priority across all SDGs. 2020 marks a milestone year for gender equality, the 25th anniversary of the Beijing Declaration and the ushering in of the decade of action to achieving the SDGs, which is an opportunity to take stock of our progress and gaps and identify transformative measures to achieve the SDG agenda.

Five examples of when 100% gender equality will be reached, based on current trends:

Infographics by: Equal Measures 2030. Bending the Curve Towards Gender Equality, 2020.